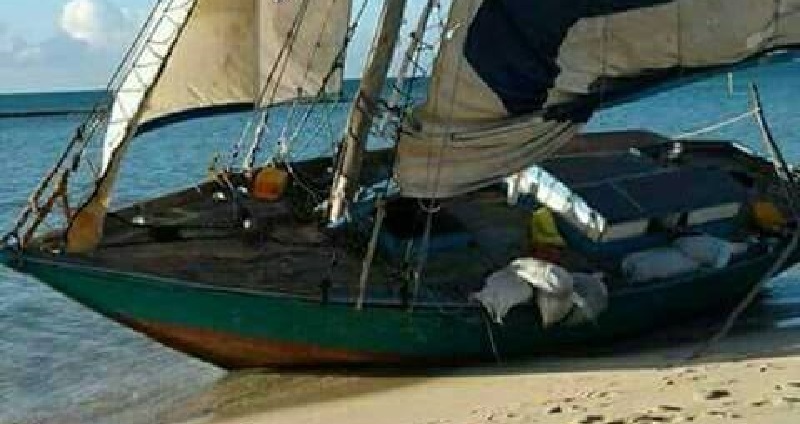 #Bahamas, November 14, 2017 – Nassau – It is possible that as many as 250 illegal migrants made it to shore on that large wooden sloop found on the beach in southwest New Providence on Sunday.    The Immigration Department is also questioning how such a massive boat made it to shore and even landed so near the Defense Force base without detection.

Still, Immigration officers are now sweeping known Haitian communities on the hunt for the illegal migrants.   This sweep has led to arrests of almost 30 people in The Bahamas illegally shared, Kirklyn Neely who heads up Bahamas Immigration Enforcement Unit.  “We were able to capture 27 people including Haitians, Jamaicans and Colombians who were here illegally.   This kind of search will continue all week until we get the people who were on the boat.”

No one from that illegal boat landing has been caught as yet, confirmed the Immigration Department.