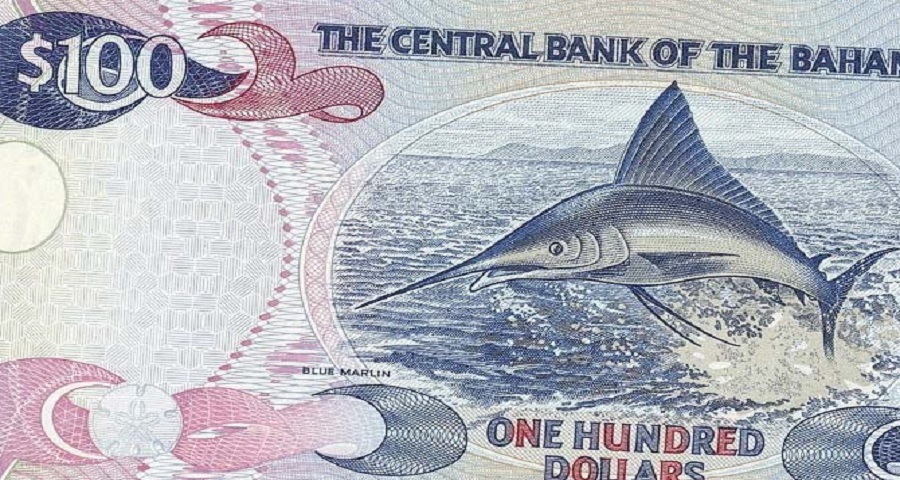 #Bahamas, November 14, 2017 – Nassau – The Bahamas has some interest in London as the Minister of Finance and Deputy Prime Minister, Peter Turnquest is now confirmed to be on a mission to garner support for a near $1b bond deal.    The government is seeking to raise this money through a ten year bond.

It is reported by one business write up in the Tribune to be $800m, by Guardian business to be $750m.   Whatever the case, the pursuit of interests is taking the DPM into the US, London and other European countries.   It is explained in both articles that the bond is to make up for the ballooning deficit and The Bahamas floundering economic rating by Standard&Poor is not helping the quest.   The deficit as of Octber, stood at $695m.