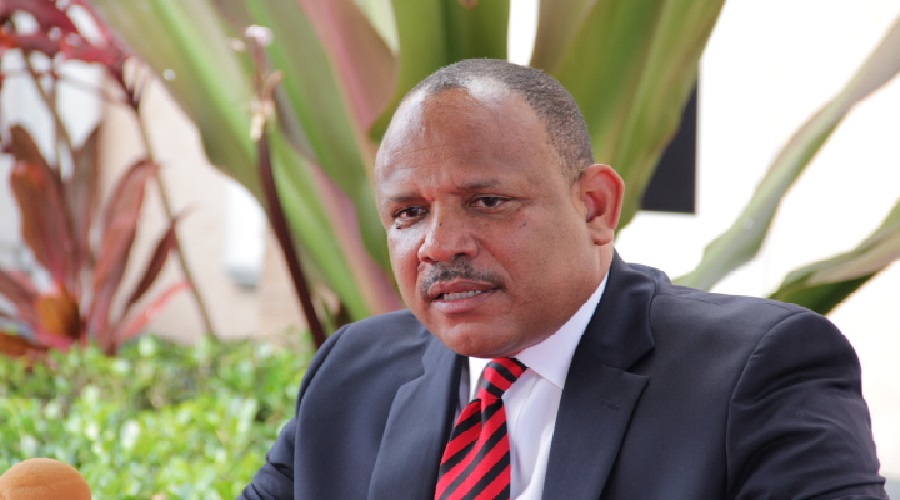 #Bahamas, November 14, 2017 – Nassau – World Diabetes Day is today and the focus is on women and while there are no detailed recent statistics published about how much the disease is impacting the health and productivity of residents of The Bahamas, a 2014 study exposed this:  According to figures released by the International Diabetes Federation (IDF), in 2014 The Bahamas had 34,900 people with diabetes.   The figures did not include those who are pre-diabetic.

At the time Dr. Graham Cates said, “When we look at the world overall, The Bahamas is leading in the prevalence of diabetes in the entire world.”

Health Minister, Dr. Duane Sands also shared some shocking news as he presented on the National Health Insurance in the House of Assembly in July, including the latest information on how diabetes is affecting the population.

World Diabetes Day (WDD), celebrated on November 14 of each year was this year in The Bahamas marked by ScotiaBank.    Nakera Symonette, Senior Manager of Marketing said, “We are committed to helping young people become better off and are thrilled to partner with The Bahamas Diabetic Association to raise awareness as diabetes is prevalent among our population, impacting adults and children.”