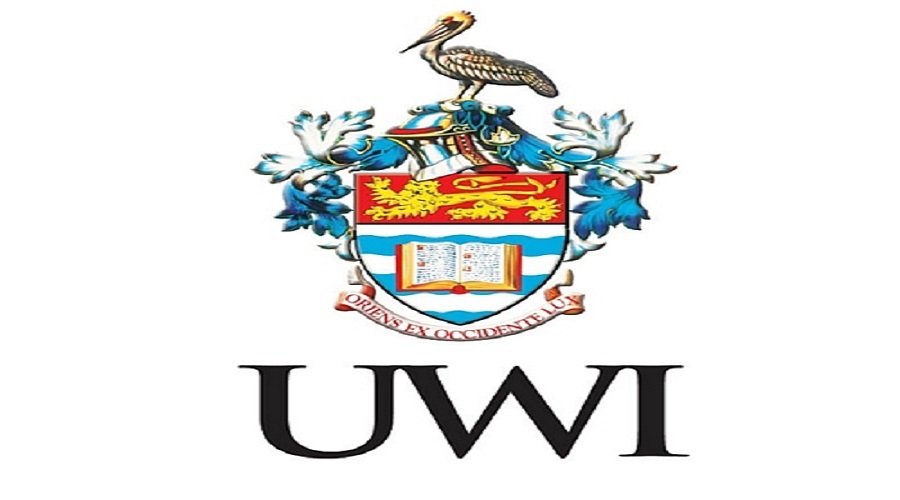 #Jamaica, October 13, 2017 – Kingston – The University of the West Indies (UWI), Mona, officially launched a Centre for Reparation Research on October 10 at the campus.   It is geared towards supporting the Caribbean Community’s (CARICOM) reparatory justice movement, building awareness and conducting research that will advance the claim to Europeans for reparation for native genocide, African enslavement, deceptive indenture, colonialism and its legacies.   Establishment of the Centre is a mandate of the 34th meeting of CARICOM Heads of Government held in July 2013.

The idea for the Centre emerged out of the need to support the CARICOM/Global Reparatory Justice Movement and to collaborate with other Caribbean universities to establish the facility as a vehicle for research and public advocacy.   Minister of Culture, Gender, Entertainment and Sport, Hon. Olivia Grange, and Minister of Transport and Mining, Hon. Mike Henry, expressed their support for the Centre.

Miss Grange, under whose portfolio responsibility for the reparation agenda falls, congratulated the University on launching this initiative.   She said the launch of the Centre is fulfilling an obligation to “our ancestors and the people of the Caribbean”.

“It is about rekindling old fires and igniting new ones as we take on the struggle to right the wrongs of the past, to return prosperity where there was oppression and destitution, to restore dignity and integrity where others brought shame and devaluation,” the Minister argued.

“We [Government] established the National Council on Reparation in 2007, after a very rigorous debate in Parliament, based on a motion put forward by Mike Henry.   It was done during the celebration of the 200th anniversary of the abolition of the transatlantic trade in Africans, so we put in place then a series of activities aimed at public consultation, investigation of various formats for reparation, and, most significantly, the initiation of a dialogue among ourselves on the way forward,” she added.

The Minister said much has been achieved since then, and she is seeing signs that “we are not keeping this movement at the levels of just talk or even of our generation, but that we are keen to ensure that it moves on to the next generation”.

Minister Henry, who represented Prime Minister, the Most Hon. Andrew Holness, said he is pleased to witness the Centre being opened, as the topic of reparation is one about which he is very passionate.

“The issue of reparation for slavery and native genocide is a core and centre of my being.   The public knows of many [of my] presentations to Parliament,” he said.

“I was pleased when CARICOM Heads in 2013, at the 34th meeting, placed reparation on the regional agenda.   Reparation is an issue I have embraced over the years, and I have recorded in my book, ‘Many Rivers to Cross’, all the presentations that I’ve made in Parliament over the years,” the Minister added.   Mr. Henry said he is looking forward to seeing positive results from the launch of the Centre.

“We welcome the action by the region’s stellar institution, the University of the West Indies, in establishing this important centre, which will have some very serious mandates.   The Centre must now deepen the analysis of the social and economic issues… we grapple with in the Caribbean and provide the relevant arguments that trace them back to slavery and colonial oppression. We look forward to the work of the Centre, because the broader number of people need to know,” he emphasised.

Vice-Chancellor, UWI and Chair, Caribbean Community (CARICOM) Reparation Commission, Professor Hilary Beckles, said it is fitting for the launch to take place on October 10, as two days following the event, the world would recognise the 525th anniversary of Christopher Columbus’ arrival in the Caribbean.