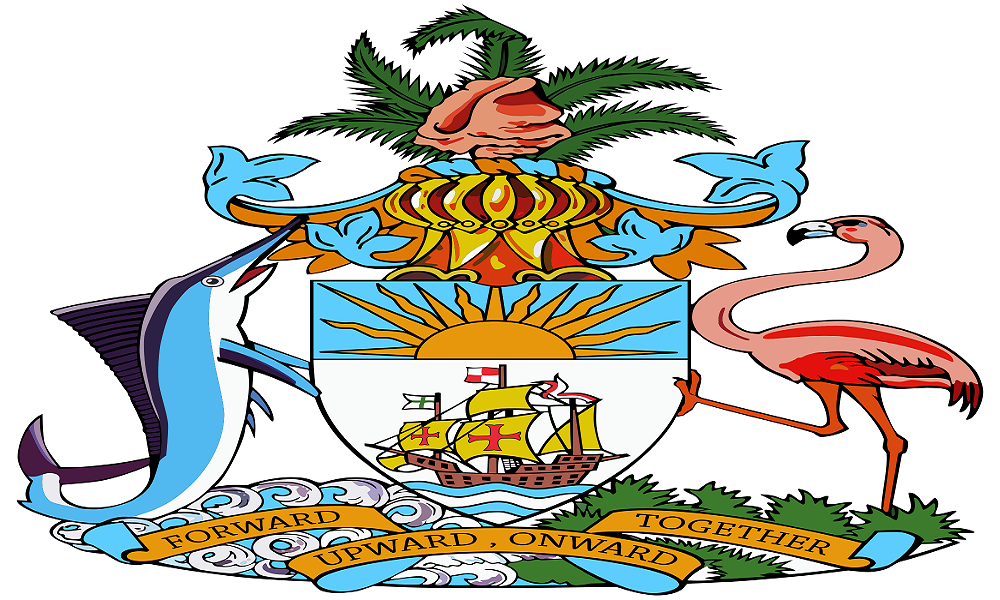 #Bahamas, October 21, 2017 – Nassau – “It has been drawn to my attention that there is an anonymous and untrue posting being circulated on Social Media which purports to warn users of alarming alleged monitoring of social media.

The same document was circulated widely on social media just prior to the last general elections, without any comment to the contrary by the former administration.

I wish to assure the Bahamian People in general and users of Social Media in particular that the Government of The Bahamas and its Law Enforcement Agencies are not engaged in the collection of any form of what is called “meta data” on the private social postings of residents of our Country.

Any interception of any form of private communications can only take place in respect of a specific allegation of the commission of a crime under Bahamian Law, and only in such circumstances as are permitted under the existing Laws of The Bahamas.