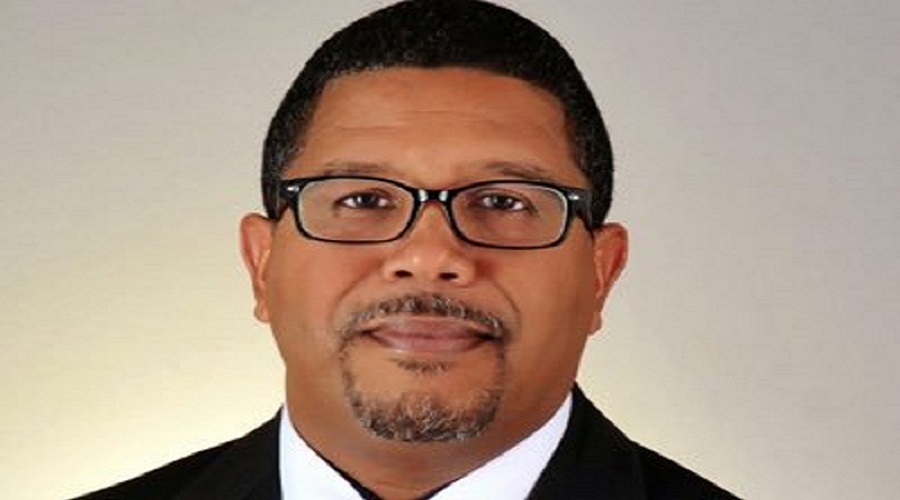 #Bahamas, October 12, 2017 – Nassau – It is disappointing that the Member for Exuma & Ragged Island would once again allow himself to be led by those on his side who have been rejected by the people, and who obviously scripted a narrative intended to tie him to their failed administration rather than to offer constructive criticisms, of which we believe he is capable.

On Monday, 9 October 2017, National Hero’s Day, a day set aside to celebrate those great matriarchs and patriarchs who fought so hard for our freedoms, instead of celebrating the wonderful journey of our country, they would rather attempt to defend the indefensible and attribute words and motives to the Government that were not uttered nor implied.   Here I am reminded of the saying, “the wicked flees when no man pursueth”.

When I spoke in the Honourable House of Assembly on 5 October 2017, speaking in relation to the previous administrations failure to extend the CCRIF Insurance coverage, I stated the following regarding money borrowed for hurricane Matthew relief:

“…What we do know however, is that we can only trace approximately $108 million of the $150 million supposedly spent on hurricane Matthew relief and while I am not saying the balance is unaccounted for, what I am saying is we are still trying to trace that balance.”

It is a simple fact that the Ministry of Finance was able to tie approximately $108 million directly to hurricane expenses but we were unable to say at that date, how the balance of $42 million was spent or, if those funds were simply absorbed into the consolidated fund and spent to cover usual bills as suggested by the Opposition, which was not the stated purpose of the borrowing.   To suggest that I stated the money was stolen or otherwise misappropriated is deceitful and entirely misleading.

With respect to the fiscal deficit, I have explained the difference between actual cash basis reporting and a projection, which is inherently based upon judgement considering known facts.    If this concept is unclear to the Opposition then they will have bigger problems going forward.   As to where the money came from to pay those bills, the Opposition should recall the borrowing resolution they helped pass just a few short months ago to cover these expenses.

Like the Shadow Minister of finance, I too have no interest in playing political football and he would do well to acquaint himself with the Financial Administration and Audit Act and the rules governing the Public Accounts Committee, which should inform his commentary.   For my part, I intend to be as transparent as possible with internal and external stakeholders and not be distracted by rejected politicians with selfish motives.