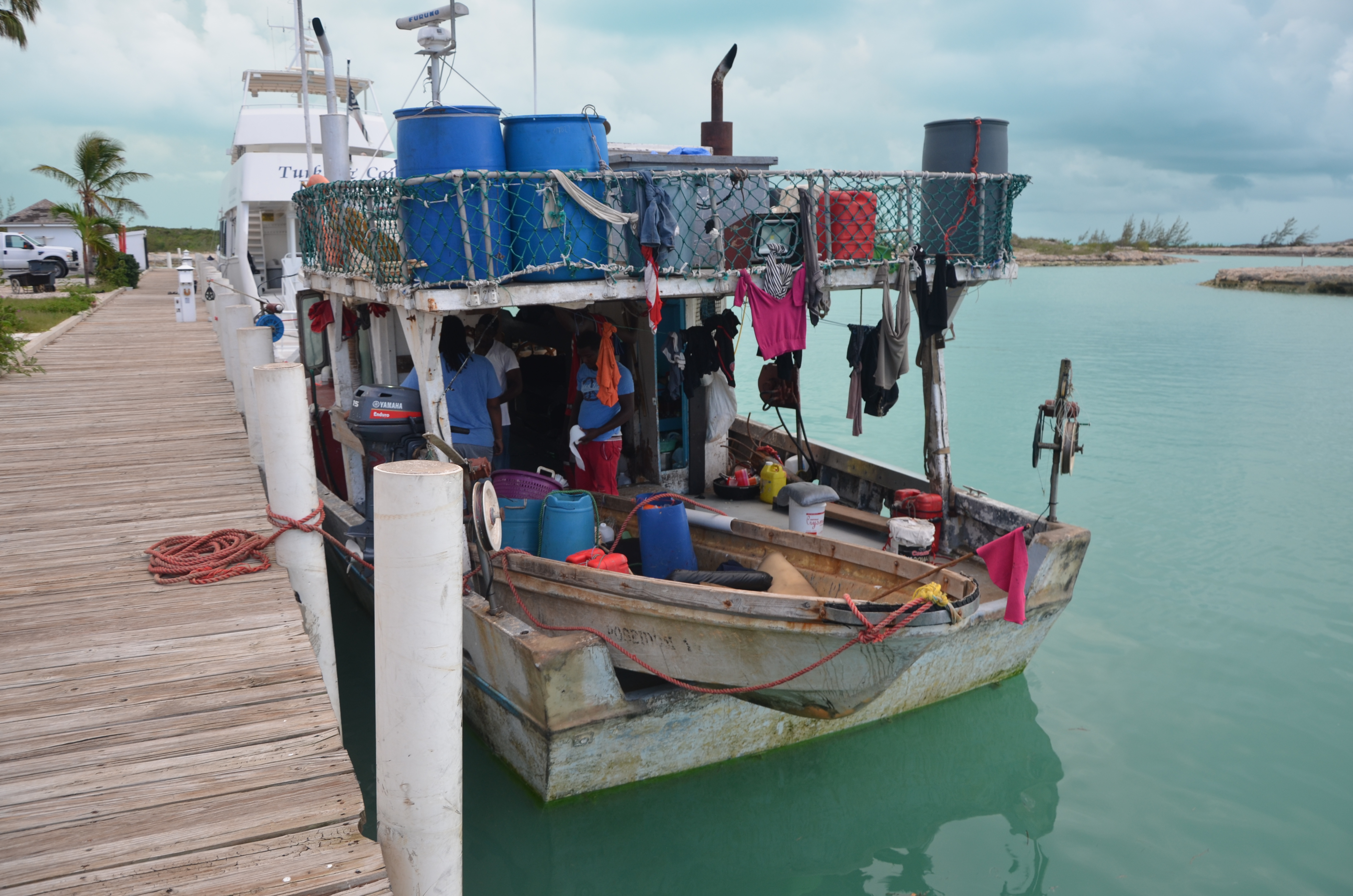 PROVIDENCIALES, TURKS AND CAICOS – OCTOBER 12, 2017 – At around 6.10pm, Friday 6th October 2017 a vessel (Sea Pursuit) from the RT&CIPF Marine Division was at sea, south of White Cay, this area being within the Fisheries Limits of the #TurksandCaicosIslands. The crew found a number of vessels, one of which was stopped and boarded by the crew of the Sea Pursuit. This vessel, approximately 45 feet in length was named ‘MV Yaniret’. Having boarded the vessel and carried out initial enquiries, the boat and the fish on board were seized and the nine crew detained for fishing illegally within the Fisheries Limits of the Turks and Caicos Islands.

The vessel and crew were escorted to Providenciales and following an investigation as to the circumstances of the MV Yaniret’s presence within the Fisheries Limits of the TCI by the RT&CIPF all of the persons arrested have pleaded guilty to the following charges and are expected to be sentenced on Tuesday 17th October 2017 for the following charges:
Using an unlicensed vessel for commercial fishing
Taking marine products without a license