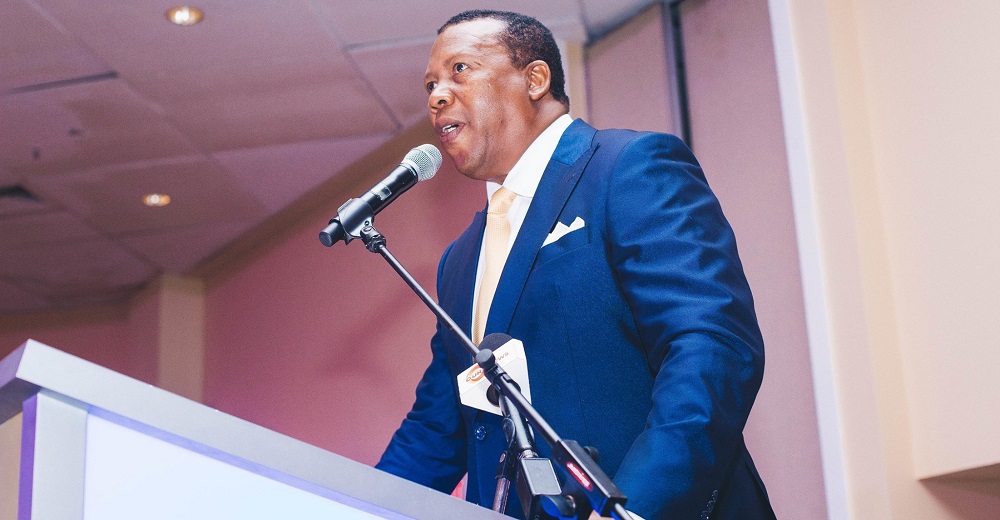 #Bahamas, October 25, 2017 – Nassau – If nothing else, the speeches presented at the Progressive Liberal Party’s 53rd National Convention are slamming the wrong turns of the party as it tries to re-engage The Bahamian public.   From key note speaker on night one, Monique Pindling, the daughter of the late Sir Lynden Pindling calling her party out for forgetting how to treat people, for straying away from the core values of the party, for allowing the ambitions of a few to stain the aspirations of the whole and for becoming weak and dishonest to the key note on night two, saying the party lost its footing due to some who were big headed, selfish and haughty.

It seems the consultation to the country’s Official Opposition party has been to accept the errors, blast them publicly and promise a return to what made the party so popular in the first place.   Picewell Forbes, former broadcaster, former MP for Andros and former Bahamas representative to CARICOM classed the state of the PLP today as bewildering.

Forbes said, “…how could a party with such a track record of accomplishments and sound record and proven record of investing and believing in its people, find itself where we are today?  We must ask ourselves the difficult questions – honestly and sincerely we take a real introspective examination of our ways and reform, redress and readjust some things, post-haste.”

Forbes said the PLP must change and he directly cited that those who have been leading for the last 10 or 15 or 20 years cannot be at the helm any longer.   Meanwhile, a poll being taken online is showing that Brave Davis is leading the race for leader of the PLP.   The Tribune is trying to get a feel for the thoughts of what the public believes will happen in that battle.   Of the near 250 voters, 49% believe Davis will take it, over Hanna-Martin who has 41% of poll takers believing she will clinch the nod.