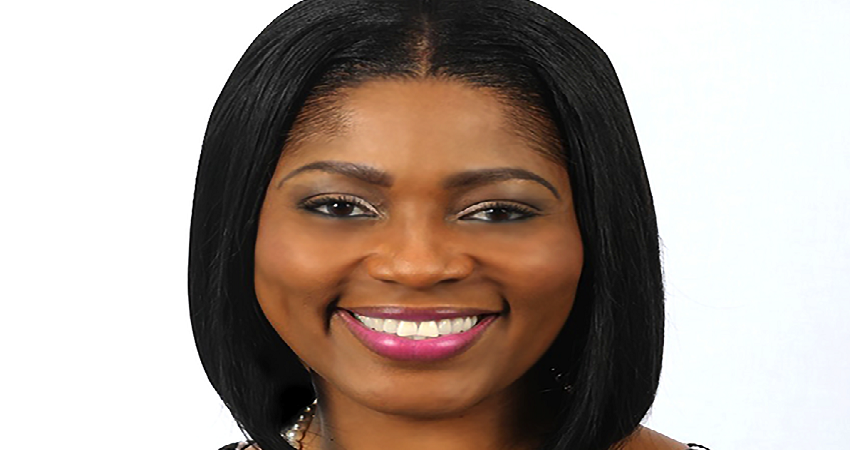 #Bahamas, October 5, 2017 – Nassau – New legislation is needed for the abuses in communication, whether it is fake news or irresponsible use of social media, said Pakesia Parker-Edgecome, Member of Parliament for West Grand Bahama and Bimini, on Wednesday, October 4, 2017, during her contribution in the House of Assembly.

Mrs. Edgecombe made her remarks during the debate, in which she thanked the Governor General, Her Excellency Dame Marguerite Pindling, for her Speech from the Throne.

She stated that even though many strides have been made at the Broadcasting Corporation of The Bahamas (BCB), there still remain many hurdles that are faced.   “We are a democratic nation, and with democracy comes freedom.   With that freedom, however Mr. Deputy Speaker, we must remain responsible.”

The BCB is where she started, noted Mrs. Edgecombe, and said it was good to her and played an integral role in where she is today.   “So therefore, Mr. Deputy Speaker, keenly aware of the challenges that the BCB may still face, I take it personal when persons continue to lambast the corporation and the many talented workers that are there.”

Every entity has its difficulties, she added, and what exists today is as a result of many Members of Parliament having utilized ZNS as their personal public relations machine, the corporation thus following them at their whim.

She pointed out: “Mr. Deputy Speaker, let me remind this House that ZNS is a news organization, while Bahamas Information Services is the government’s PR machinery.

“That means the professionals get to choose what they deem newsworthy and of national importance at ZNS – the professionals.   So therefore, I appeal to my fellow Parliamentarians, let the staff of the BCB do their job without feeling that if they were to make a decision in the best interest of the organization, a pink slip will follow.

“I also advise my fellow colleagues that the Bahamas Information Services is the government’s PR machinery.   Each Ministry is equipped with an Information Officer, all you need to know is the name of that person, and you will have your PR right intact.   BIS is here for you, that is the PR machinery.”

Mrs. Edgecombe addressed what is a growing concern in the community.   “Whether it be fake news or the irresponsible use of social media, Mr. Deputy Speaker, it is high time that further legislation is brought, necessary to curb the abuses in communication.”   She added that she, along with her team, will work along that avenue.

Communication will lead the way in all the work that needs to be done; and even though little attention was given to this area in the Speech from the Throne, she thinks that this will change in the future.

Photo Caption:  Parliamentary Secretary for Information and Communication in the Office of the Prime Minister, Pakesia Parker-Edgecombe.  (BIS Photo)