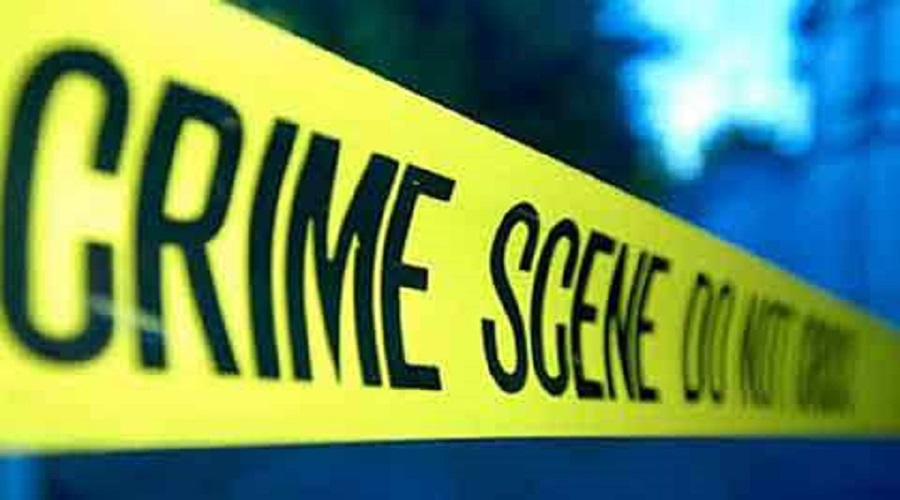 Nassau, Bahamas – October 16, 2017 – Two more people were killed in The Bahamas in shootings over the weekend including last night on West Street in Nassau Police on both New Providence and Grand Bahama are investigating homicides as the killing spate seems unending.

Midday on Sunday a shooting in South Beach, Nassau resulted in two men being hospitalized; one in stable, one man was seriously injured.

On Grand Bahama Island, Forbisher Drive and Weddel Avenue on Saturday night was the scene of the crime where a man was found dead, police would soon confirm gunshot wounds to the head and body of that man identified as Corderold Wallace.

Another shooting in Freeport has resulted in a 26 year old man being in serious condition at the Rand Memorial Hospital. The man was shot in the International Bazaar, according to reports.