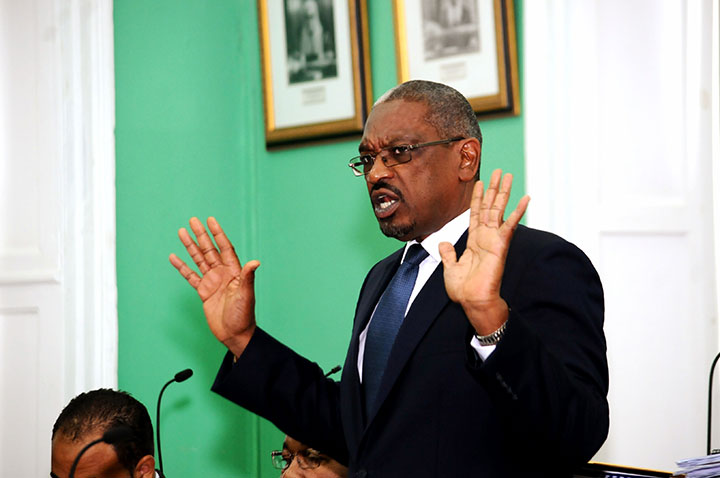 The measures will continue to see tightening up on the issuance of work permits and renewing work permits for expat employees and those who have foreigners illegally employed, have some time to right their wrong. The Prime Minister in his House Address last Wednesday said the country has to respect the rule of law.

“We will continue to process permanent residency applications for those who have legally been in The Bahamas for an extensive period of time, who have contributed to The Bahamas and satisfy the requirements.”

Others, who are guilty of being in The Bahamas illegally must leave by the end of the year or face being ‘aggressively pursued’ and deported.

Once the deadline of December 31, 2017 is passed the Immigration Department can swoop in but the Prime Minister is urging humane treatment of all illegal people who are clearly in breach of Bahamian Immigration statutes.