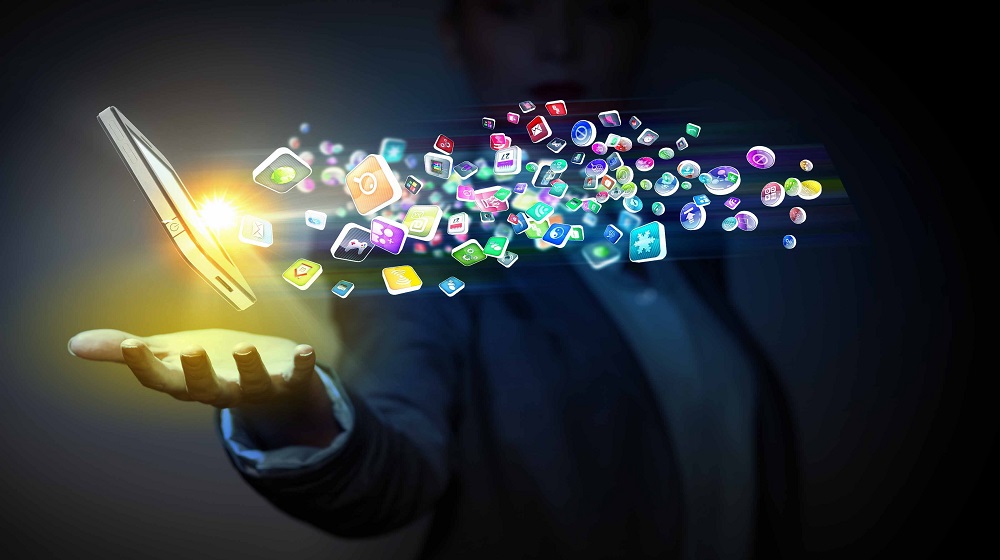 #Jamaica, October 21, 2017 – Kingston – National Security Minister, Hon. Robert Montague, says the Government is developing three mobile applications (apps) that will revolutionize policing in Jamaica.   The Minister made the disclosure during the Jamaica Police Federation/Ministry of National Security scholarship awards ceremony at the Girl Guides Association of Jamaica headquarters in Kingston on October 19.   He noted that the apps will allow police personnel to carry out their duties with greater ease and efficiency.

The first of the three expected to be launched is the Jamaica Eye, which will network the almost 300 closed-circuit television (CCTV) cameras owned by the National Security Ministry as well as accommodate feed from privately-owned CCTV cameras.   Another app being worked on is Jampulse Stats, which will overlay the statistics of the police on a geographic information system (GIS) map of Jamaica.

GIS is a system designed to capture, store, manipulate, analyse, manage, and present spatial or geographic data.   This app, the Minister informed, will assist the police in undertaking more accurate data gathering, noting that information is normally collected based on a police district, and not where the incident actually occurs.

The final app, E-policing, will enable members of the force to log in for their shift from a smartphone, and provide the Commissioner with a more accurate picture of how many personnel are deployed on any given day; make reports; as well as provide access to all the necessary forms available at the police stations.

Mr. Montague said there is a project to convert handwritten station diaries from over the last three years into a digital format, which will be available as a database in that app.   During the ceremony, a total of 62 scholarships valued at $200,000 each were presented to students pursuing tertiary studies.   They are children of rank and file police officers, who are currently serving, injured while on duty, or deceased.

A total of 723 scholarships have been awarded since the inception of the programme in 2003.