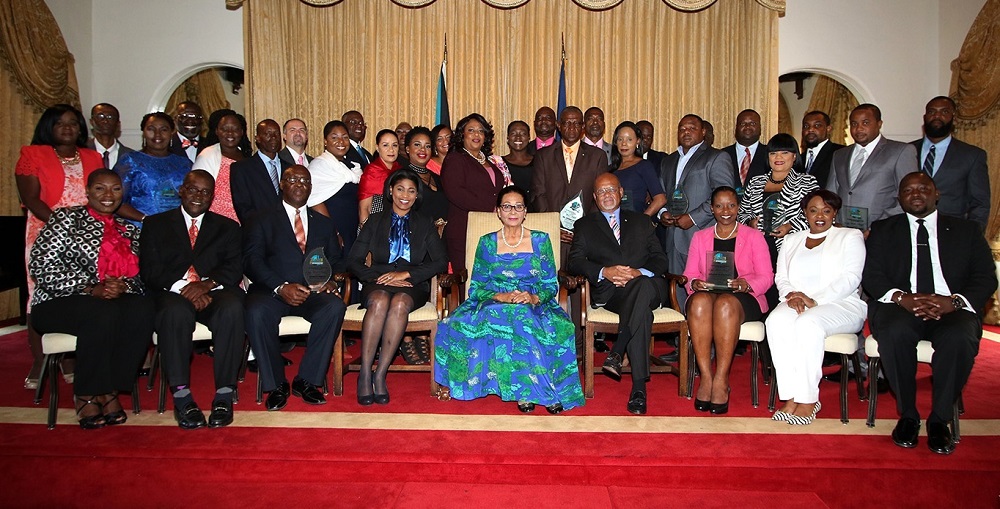 The ceremony was part of a week of festivities with the theme, ‘Celebrating 40 Years of Uniting The Bahamas.’