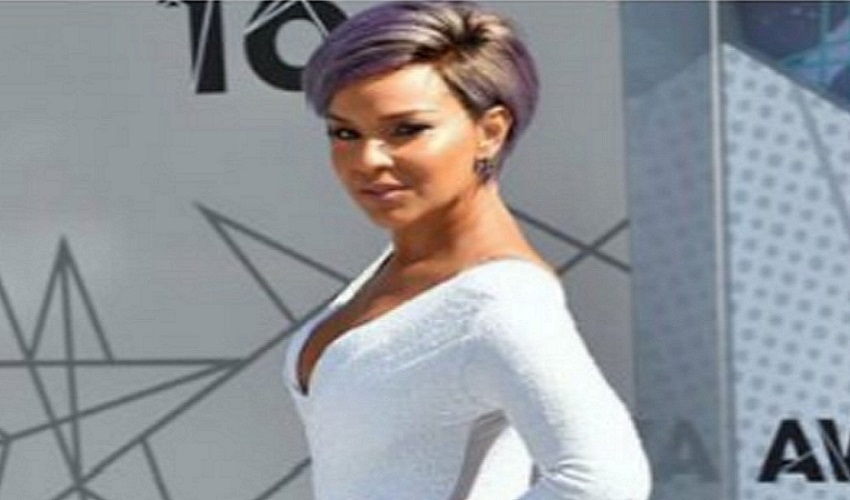 #TurksandCaicos, October 17, 2017 – Providenciales – There was crying in the court yesterday as the Special Investigation and Prosecution Team trial continues into alleged government corruption by the Mike Misick administration.   Misick’s ex-wife, American actress, LisaRaye McCoy was reportedly inconsolable as she attempted to present evidence for the prosecution about life and dealings while she was married to the former premier.

Dressed in her signature colour, white, McCoy was asked about Z&M Media LLC, the entertainment company formed with the help of some of the accused and that is when she lost it.   The emotional breakdown of McCoy, who is giving testimony by way of video link forced the judge to adjourn court; proceedings resumed since noon today.