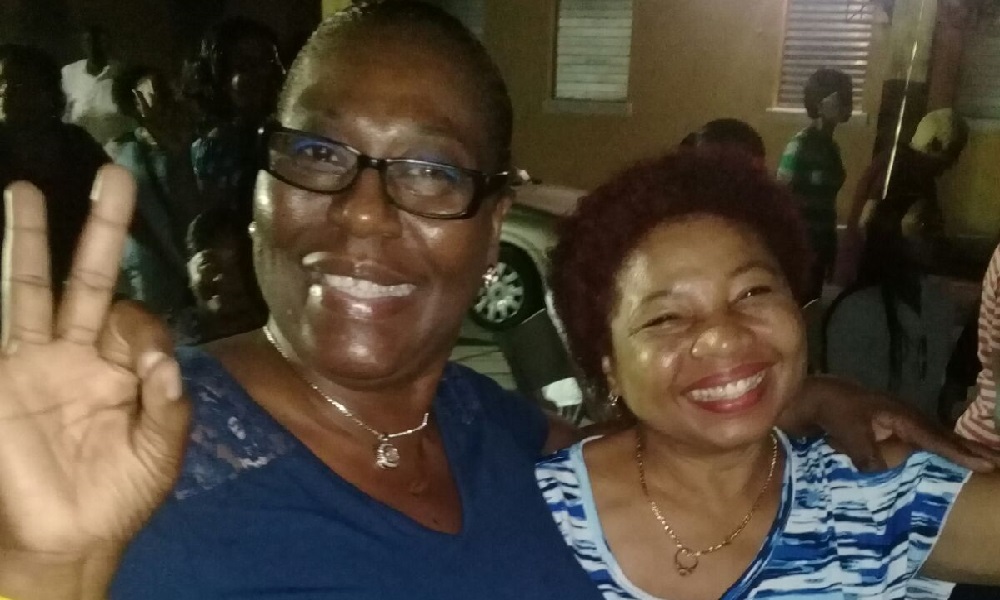 #Bahamas, October 17, 2017 – Nassau – Fully aware of the reputation, which Bahamian women possess as the ’Backbone’ of the nation, Progressive Liberal Party Leader Philip ‘Brave’ Davis admonishes PLP women to get ready for a great change that is to come.

The Opposition Leader Davis, while speaking at the Party’s New Providence Central Regional Meeting at the Columbus Primary School on Monday, informed the women of his desire to see them take on greater roles and responsibilities that would make the PLP stronger.   Moved by the incredible out pouring of cheers from the crowd, Davis vowed that once he is reinstated as leader, PLP women can be assured of their place around his leadership table.

Describing women as the “heart and soul” of the PLP, Davis recently spoke to members of the New Providence Women’s Branch of the PLP at the Sir Lynden Pindling Centre, where they were also encouraged to step up their purpose, as nothing can be done in any society without women.

As the party prepares to hold its National Convention from October 22 – 25, Davis encouraged all PLPs, especially women, to come with a made up mind to promote positive change, as all Bahamians deserve nothing less!