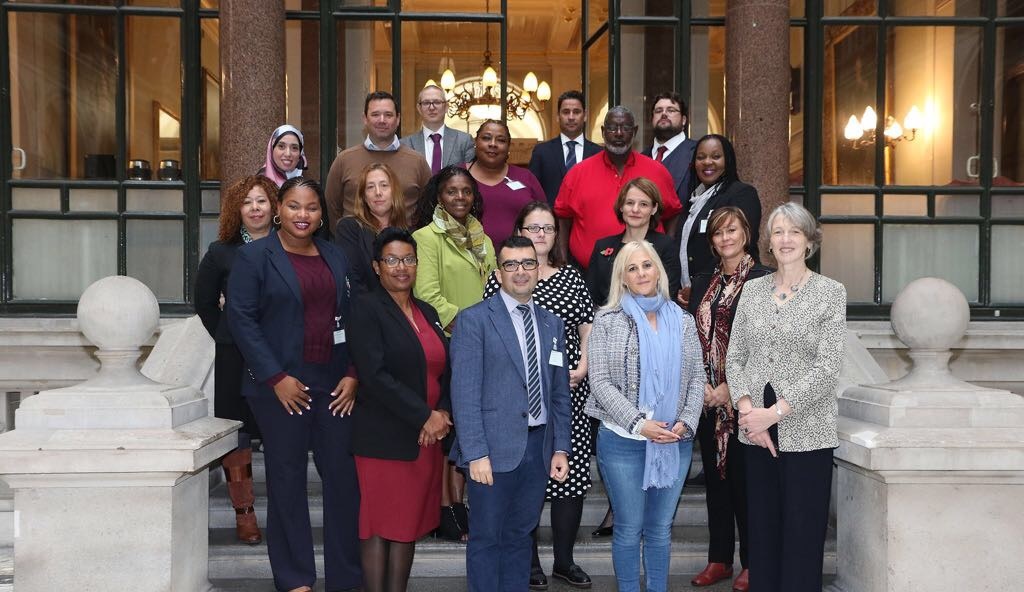 The Conference was held at the Foreign and Commonwealth Office during the period October 16-17, 2017 and saw participation from key stakeholders across a number of Territories.

In November 2016, a Memorandum of Understanding was signed by Governments of the British Overseas Territories and the Government of Great Britain and Northern Ireland to facilitate the joint sharing of information for the purpose of more effective Safeguarding of Children.   A vision that was birthed by the Government of the Falkland Islands.

A Steering Committee was subsequently formed and the MoU was put into practice through four projects that were each led by a territory.

The Conference facilitated the presentation and focused discussion of the projects, discussion of detailed measures to change the way the OTs work together in sharing information when children in need and risky adults cross each other’s borders; when persons are recruited to roles working with children and when courts need to address the differences between legislative provisions for children when alternative care is provided for those in need and at risk.

Additionally, the conference sought to:

The Conference began with an opening address by Mr. Peter Judge, former Attorney General for the Falkland Islands and the lead drafter of the MoU and Roadmap.  Delegates then engaged in an intense two days of presentations and discussion of the tabled projects, all of which gave participants an opportunity to share the progress of individual territories and learn from each other.

Participants from the TCI were particularly pleased to hear of the progress being made in the area of Child Safeguarding as they are currently in the process of developing their National Action Plan and Working Together in Turks and Caicos Protocol, which is due to signed by the end of the month.

The report of progress made by territories thus far will form a part of the Agenda for the next Joint Ministerial Council meeting to be held in the United Kingdom in November of this year, which should be attended by the Minister of Home Affairs, Transportation and Communication, Hon. Vaden Delroy Williams.

While in the United Kingdom, the team visited a Secure Care Centre in Manchester where young males between the ages of 10 and 17 are placed by the courts for rehabilitation.  They also visited a Multi-Agency Safeguarding Hub (MASH) which aims to improve the quality of safeguarding decisions by improving access to information about children, young people and their families.