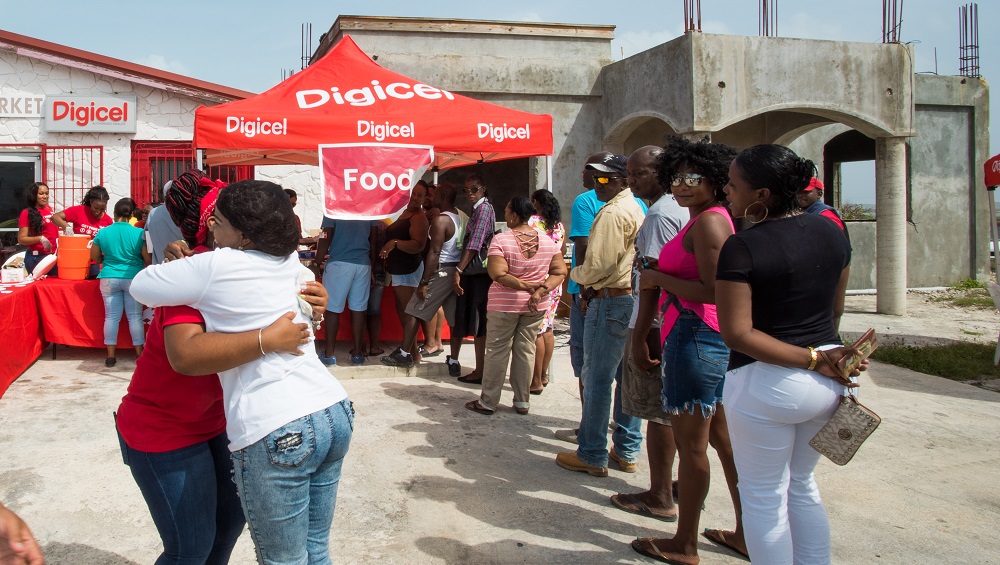 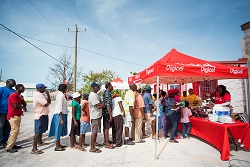 #TurksandCaicos, October 24, 2017 – Providenciales – In the midst of working on restoring service and ensuring that the network is even better than before, the Digicel team took some time off to spend meaningful moments with members of the community at two Digicel Cookouts.

By all accounts the events were a success, with as many as 700 persons from South Caicos and Grand Turk turning out to partake of the goodies.  The Digicel team visited South Caicos on Friday, October 20th, and then Grand Turk on Saturday, October 21st, and were impressed on both occasions by the warmth and encouragement being shared among the community members. 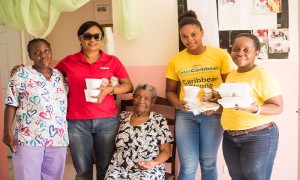 Stephen Murad, Chief Commercial Officer commented on the initiative, “I think it’s great to see the turnout that we had in both islands.   We wanted this to be an opportunity for us to show the community that we care, show them our appreciation for their patience and that we are their biggest supporters in this rebuild process after the hurricanes.”

There were information centres set up at both events to respond to customer queries along with a special ‘double bubble’ top up for loyal customers to take advantage of.

The Digi Cookout was also made possible with the kind support of generous sponsors in interCaribbean and Caribbean Crusin’, who took care of the transportation needs for staff to and from both venues. 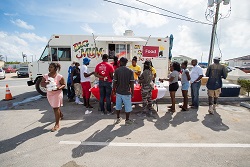