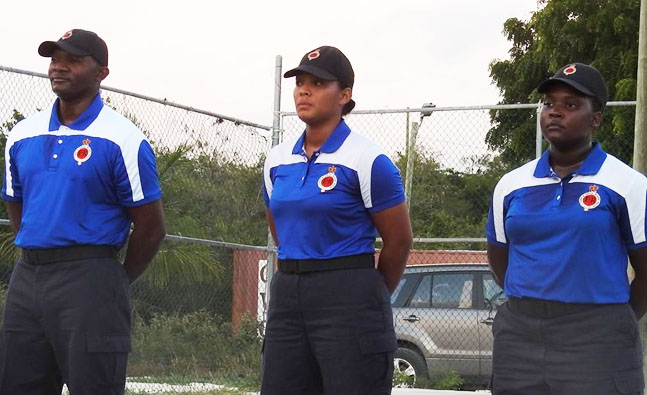 Crime is down says the Commissioner of Police in a media statement issued today, down 31% from 2016 and down 40% from the year before, 2015.

While some data, said Commissioner James Smith may be missing for September due to the impact of the hurricanes, it is still expected that the trend of a decrease in cases of reported crimes.

The Commissioner commended his officers and said in the media statement that they are the ones deserving of the credit.

There was also some update on outstanding matters including that “persons have been arrested and charged with the most recent murder of Mr. John Penn and in another case for conspiracy to commit robbery involving tourists at the Regent Palms and at The Royal West Indies this year.”

For July, August and September 2017 – 477 crimes were committed according to the statistics shared today.