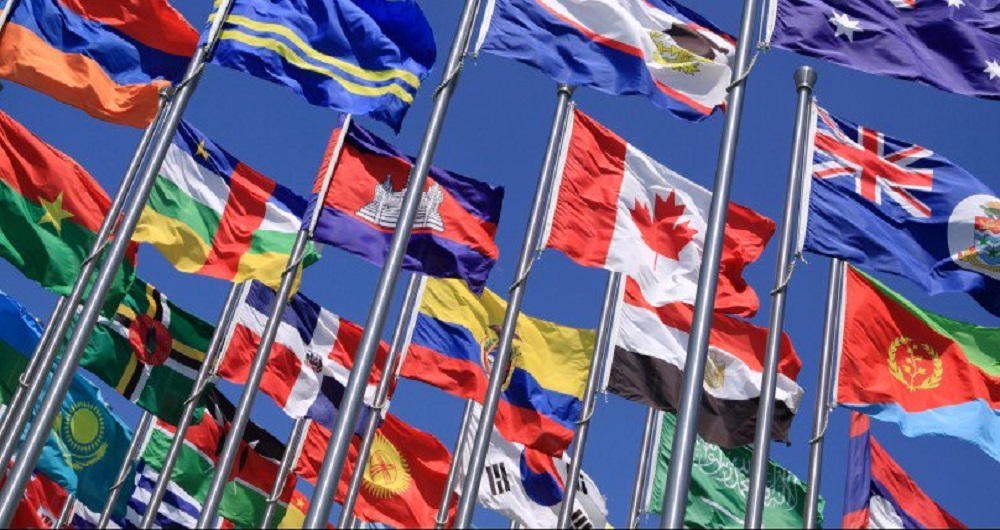 #Bahamas, October 26, 2017 – Nassau – The Bahamas joins the world in marking the global observance of United Nations Day, Tuesday, 24th October, 2017.   United Nations Day marks the anniversary of the United Nations Charter coming into force in 1945 and celebrates the work of the U.N.   In addition to the promotion of world peace, the role of the U.N. also includes the protection of human rights, the promotion of social and economic development, and providing aid around the world in cases of famine, natural disaster and armed conflict.

UN developments of particular note to The Bahamas, which is among the nations designated as Small Island Developing States (SIDS), is the historic Paris Agreement on Climate Change, where nations of the world agreed on goals to minimize the human impact which contributes to global warming; the work of the United Nations on the priorities of SIDS and the 2030 Agenda on Sustainable Development Goals (SDGs).