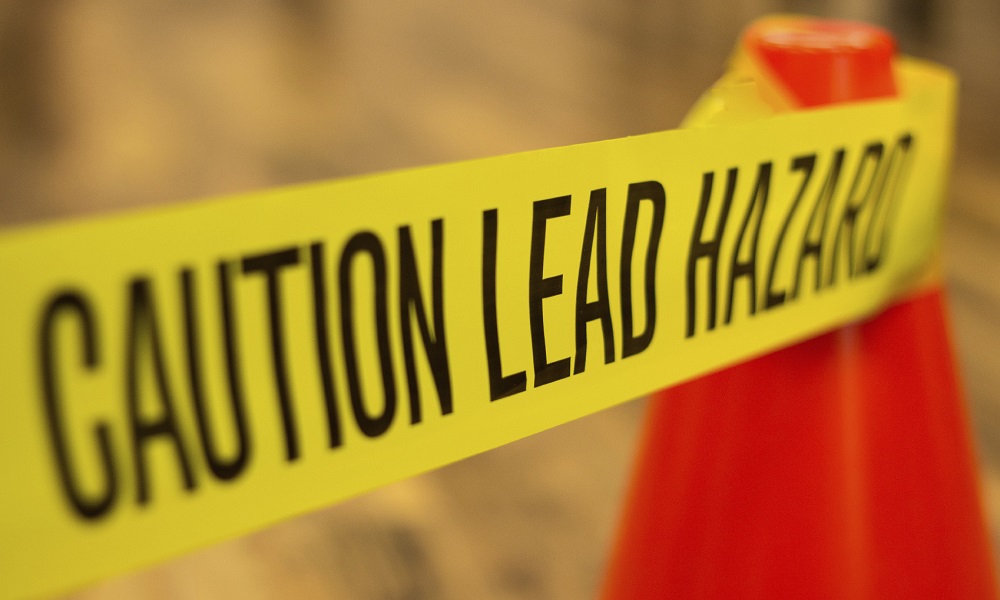 Poison Information Coordinator at CARPIN, Sherika Whitelocke-Ballingsingh, said that such data could inform the development of policy and legislation to address lead poisoning.   The entity is also calling for segregated waste management that will help with providing some amount of control over what is burned and emitted into the atmosphere.

Mrs. Whitelocke-Ballingsingh, who was addressing a JIS Think Tank recently, said there is need for greater levels of accountability and monitoring in the use of lead in Jamaica, in order to prevent incidents of poisoning.  She was speaking against the background of the observation of International Lead Poisoning Prevention Week from October 22-28 and the local focus on eliminating lead exposure in the environment.

She cited research done by Professor Gerald Lalor and a team from the University of the West Indies (UWI) on lead poisoning in Kintyre, St. Andrew; and Red Pond in St. Catherine in the 1980s, which was associated with backyard smelting.  Mrs. Whitelocke-Ballingsingh said the team found that although a Ministry of Health study done subsequent to the discovery prompted the banning of battery smelting in the country, illegal operations continued.

She noted that the research, conducted in Mona Commons in 2004, found that 74 children had been diagnosed with lead poisoning in 1998 and that just a few of them had received treatment.   The researcher concluded that the problem had not been properly mitigated and that danger still existed for children in the area.

It was also found that there was no monitoring system in place to facilitate current data to validate that the problem no longer exists, that there were no policies in place to enforce preventive actions, and that there needed to be closer monitoring of non-segregated waste through air-quality testing.

Mrs. Whitelocke-Ballingsingh noted that lead poisoning has a debilitating effect on the development of children, causing intellectual disabilities.   She said recent research, including a 2004 study by Stretesky et al out of Northumbria University in England, links lead exposure to violent and criminal activity.