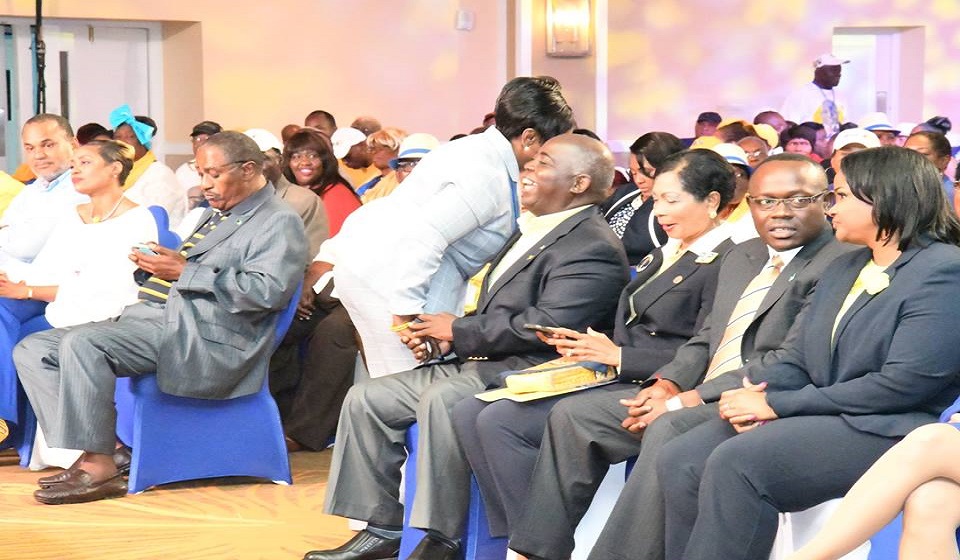 #Bahamas, October 25, 2017 – Nassau – Charting a new course of action for change to take place within the Progressive Liberal Party, Leader Philip ‘Brave’ Davis now has his sights set on transforming the party’s National Headquarters into a fully operational ‘Battle Station,’ to ensure it becomes modernized and retooled, thus making it a place through which information flows.

To accomplish this feat, the Member of Parliament for Cat Island,San Salvador and Rum Cay revealed adequate equipment and capable personnel will be put in place.    A full-time professionally staffed Public Relations Department will also be present with the mandate to aggressively articulate the party’s position.   These individuals, he said, are expected to come from the party’s membership and will be fully resourced to be effective.

The revamped National Headquarters will also conduct periodic question and answer sessions with the local press. Davis said he envisions a new era of openness to be cultivated through this initiative.   Moreover, Davis believes in that, in order for the National Headquarters to become reactivated and expand the PLP, social media platforms must be utilized.

In his Convention platform, Davis says that, when he is reinstated as leader, he will invest and encourage the use of social media to share the PLP’s message, including the establishment of regular interactive live online shows and discussions to showcase party leaders, emerging leaders and potential candidates.

The PLP National Convention begins October 22 – 25 at the Melia Resort.