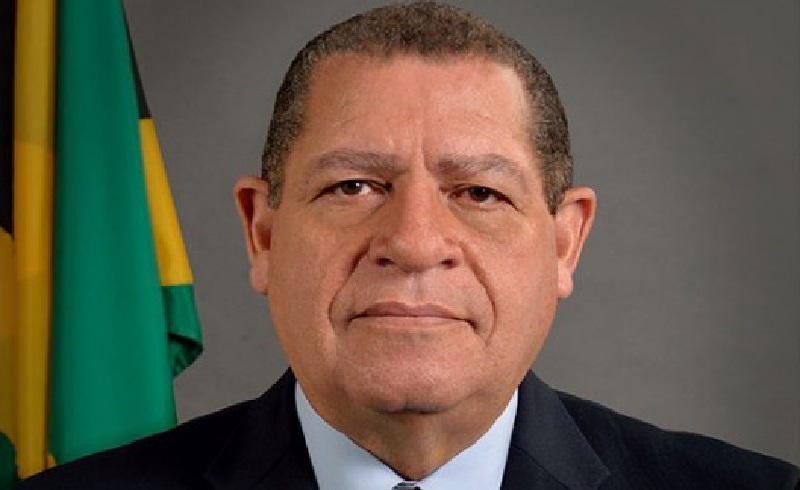 He made the announcement during Thursday’s (September 14) joint Government of Jamaica/International Monetary Fund (IMF) press conference for the second review under the Precautionary Stand-by Arrangement, at the Office of the Prime Minister.

Mr. Shaw said the group will explore issues arising in relation to the programme’s administration, with a view to arriving at a consensus at how best these can be addressed.

The programme will be anchored on the Pensions (Public Service) Act 2017 and the Constitution (Amendment) (Establishment Fund) (Payment of Pensions) Act 2017 which were passed in the House of Representatives earlier this year, but are still being debated in the Senate.

“I am committed, along with State Minister, Hon. Rudyard Spencer, to meet with the unions so that we can explain things more carefully…(and) work together to thrash out whatever concerns they have in terms of the administration of the programme… even after the Bills are passed,” Mr. Shaw said.

The Pensions (Public Service) Act 2017 will establish a defined benefit contributory scheme, which will require all pensionable officers to contribute five per cent of salary.   It also provides for the establishment of a segregated fund for contributions and gradual increase in the retirement age to 65.

The Constitution (Amendment) (Established Fund) (Payment of Pensions) Act 2017 will amend the Constitution to facilitate the payment of pensions, gratuities and allowances out of the pension fund.

Pension reform, which was prioritized under Jamaica’s four-year Extended Fund Facility that concluded in October 2016, remains a structural benchmark under the three-year successor Precautionary Stand-by Arrangement.