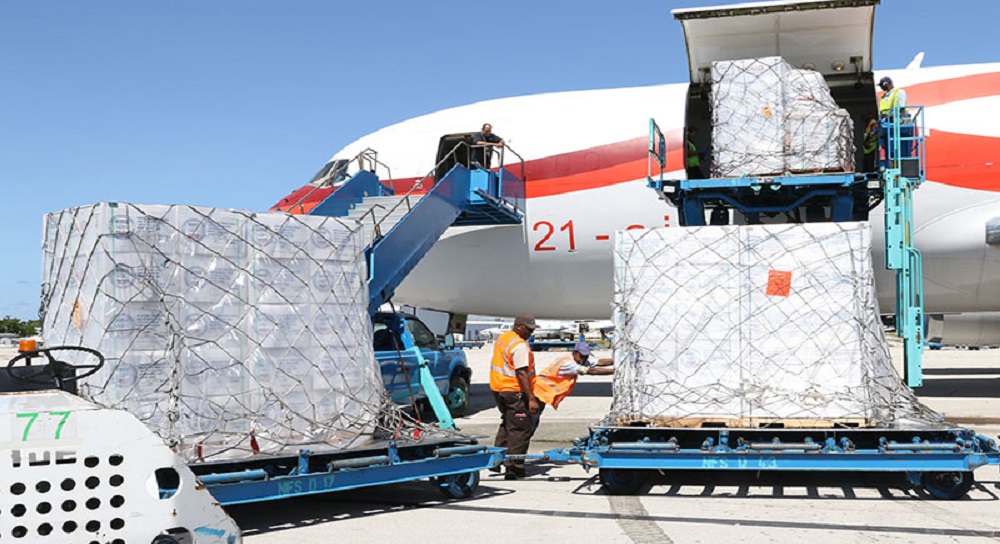 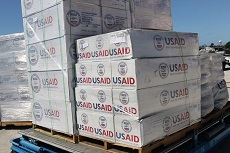 Representatives of USAID/OFDA along with the Deputy Permanent Secretary of the National Emergency Management Agency (NEMA) were at Jet Aviation in New Providence for the presentation around mid-day. 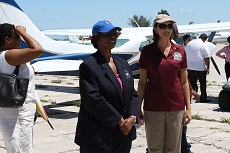 US Embassy Charge d’Affaires, Lisa Johnson stated that a Boeing 767 full of supplies would arrive into New Providence from the Miami warehouse with provisions that would be sent to the Northern and Southern Bahamas.

NEMA’s Deputy Permanent Secretary, Chrystal Glinton accepted the donation on behalf of NEMA and highlighted that the US Government has not only assisted after hurricanes Joaquin, Matthew and Irma, but also assists with ongoing local training programs to better prepare for disasters. 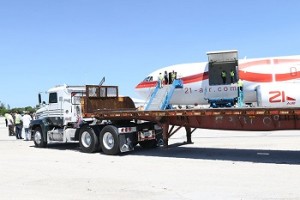 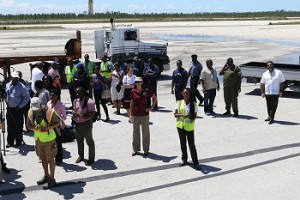