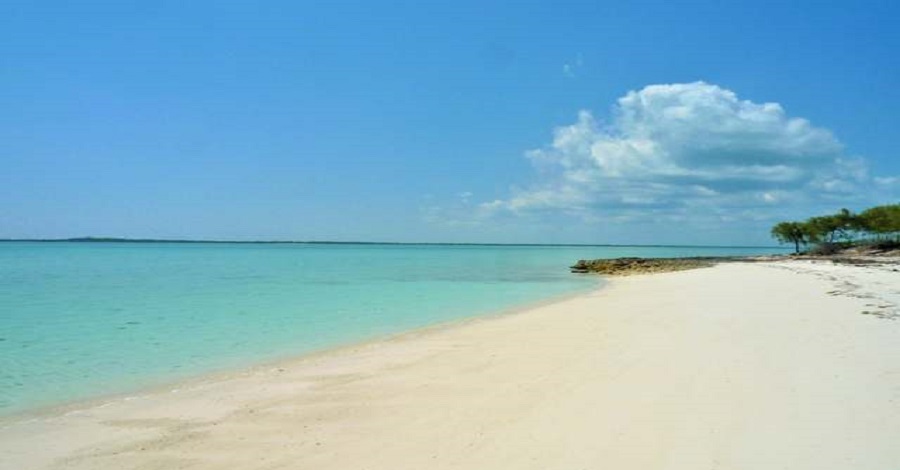 #Bahamas, September 14, 2017 – Nassau – GENERAL SITUATION:  A WEAK HIGH PRESSURE PATTERN WILL CONTINUE OVER THE BAHAMAS WITH LIGHT WINDS REMAINING OVER THE AREA.

SPECIAL WARNINGS: BOATERS AND BEACHGOERS SHOULD BE ALERT FOR POTENTIAL DEVELOPMENT OF WATERSPOUTS TOMORROW.   BEACHGOERS SHOULD EXERCISE CAUTION FOR MODERATE TO LARGE NORTHERLY TO NORTHEASTERLY SWELLS OVER OPEN WATERS ALONG WITH DANGEROUS RIP CURRENTS ALONG NORTHERN AND EASTERN SHORELINES.

ADVISORY:  BOATERS SHOULD BE ALERT FOR GUSTY WINDS AND HIGHER SEAS IN OR NEAR HEAVY SHOWERS OR THUNDERSTORMS.

WINDS: NORTH TO NORTHEAST AT 10 TO 15 KNOTS OVER OPEN WATERS, FALLING LIGHT AND VARIABLE AT TIMES.

SEAS: 2 TO 4 FEET OVER THE OCEAN BUT UP TO 7 FEET IN NORTHERLY AND NORTHEASTERLY SWELLS.

TROPICAL WEATHER OUTLOOK: SEE LATEST NEWS ITEM ON TROPICAL STORM JOSE… ELSEWHERE, A tropical wave located about 800 miles southwest of the Cabo Verde Islands is producing disorganized cloudiness and showers.   Environmental conditions are expected to be conducive for gradual development of this system, and a tropical depression will likely form early next week while it moves westward at around 15 mph across the tropical Atlantic.   Formation chance through 48 hours is low at 20 percent and through 5 days is high at 70 percent.

Another tropical wave, located south of the Cabo Verde Islands, is producing a large area of shower and thunderstorm activity.    This system has become much better organized since yesterday and could become a tropical depression during the next couple of days before upper-level winds become less conducive for development.    The disturbance is forecast to move westward to west-northwestward at 10 to 15 mph across the far eastern tropical Atlantic for the next several days.   Formation chance through 48 hours is medium at 60 percent and through 5 days is high at 70 percent.