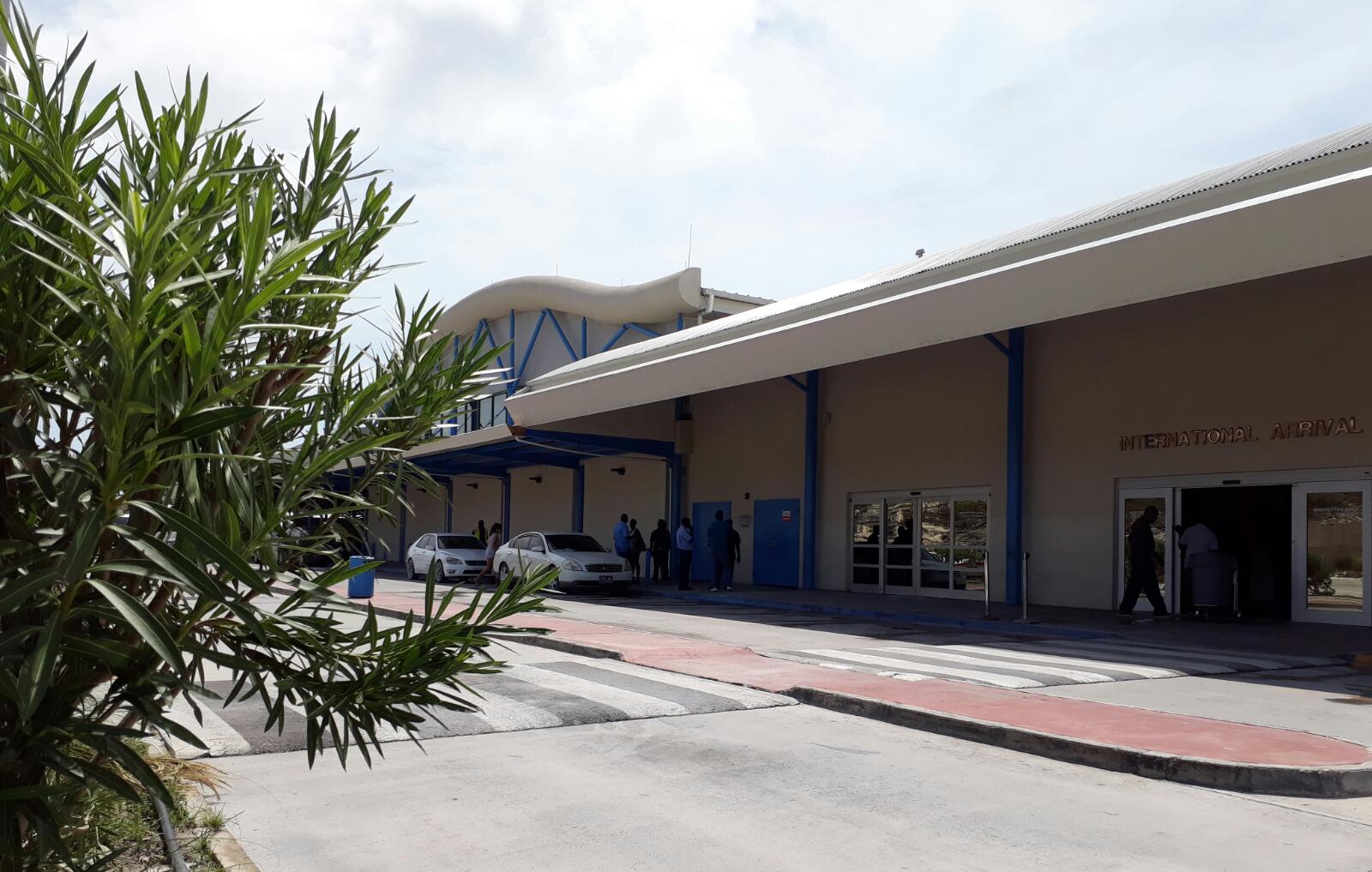 While there have been other flights on the ground since the passage of Hurricane Irma, Monday, September 11 marks the official reopening to full service at PIA.

Already parked on the tarmac, Air Canada which will remain on the ground until 4pm.

Magnetic Media spoke to Stephane Meneles, Operations manager at the indigenous carrier, Caicos Express Airways who said despite damages at their office in Provo, the company is working to get back to normal and is not going anywhere.

“We’re not going anywhere. We just have to get our team fully on board, we have heard directly from about 60% of them but we are told everyone is alright. With communications sporadic, it’s been challenging but some of our planes were flown out to Jamaica during the hurricane. Those planes are on the way back to TCI now.”

Mr. Meneles was unable to say which of their domestic or regional flights would be first to disembark the Provo International post-Hurricane Irma.

At the airport itself, which closed at 6 pm two days before the storm, there was still evidence of its wrangle with Cat5 Irma; clean up was ongoing. 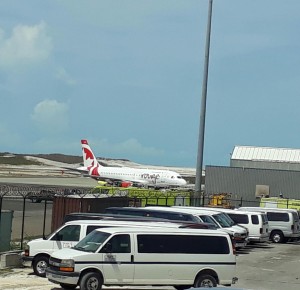