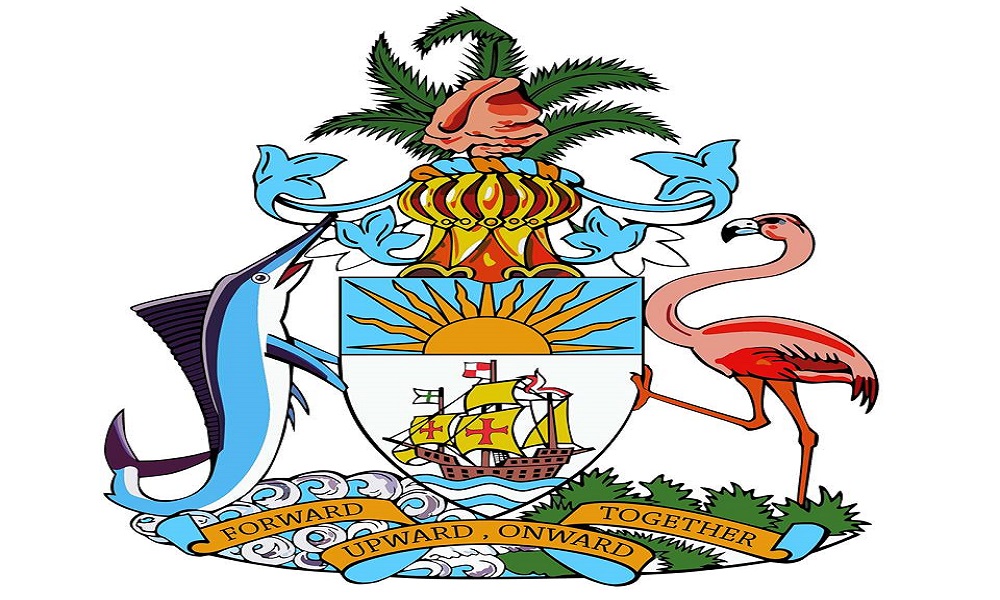 Dr. Minnis was joined on the teleconference by Minister of Transport and Local Government Frankie Campbell, Minister of Tourism and Aviation Dionisio D’Aguilar, Minister of Foreign Affairs Darren Henfield, Minister of Social Services and Urban Development Lanisha Rolle, Minister of Labour Dion Foulkes and other officials including, the Director of the National Emergency Management Agency Captain Stephen Russell.

The meeting was convened to discuss the impact of Hurricane Irma on CARICOM nations and neighbouring islands, and to assess and determine what assistance may be rendered.

On Saturday, September 9th the Prime Minister received a call from The Rt. Hon. Lord Ahmad, Minister of State for the Commonwealth and the United Nations at the Foreign and Commonwealth Office of the United Kingdom.

Lord Ahmad expressed the concern of the British Government in the aftermath of Hurricane Irma, and noted that assistance was dispatched to CARICOM to address emergency needs.

He pledged support for recovery and reconstruction and to address the emergency needs of CARICOM countries and British Overseas territories, namely, the British Virgin Islands, Anguilla and the Turks and Caicos Islands.

He commended The Bahamas for the steps taken to evacuate residents from the most vulnerable islands.  The Prime Minister thanked the British Government for its concern and solidarity.