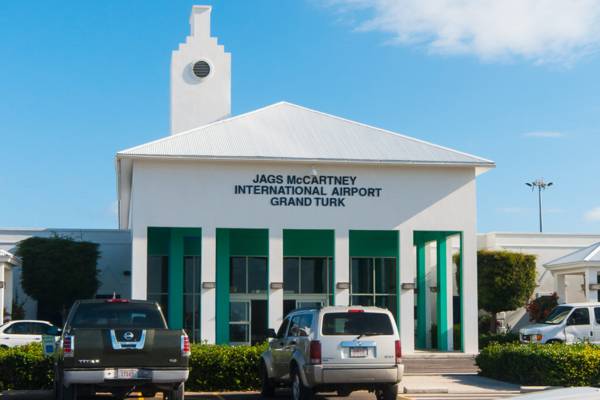 Turks and Caicos, September 14, 2017 – Grand Turk –  Following an initial assessment Carnival engineers have  confirmed that there is no damage to the Grand Turk cruise Pier.  There has been extensive damage to the terminal building which will take approximately one month to repair.

Grand Turk Airport is now open for commercial flights, emergency personnel are in the process of mobilising more relief efforts to the nation’s capital.