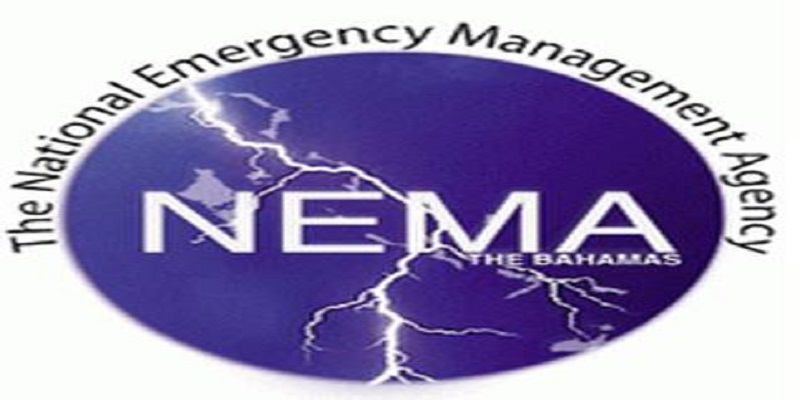 #Bahamas, September 12, 2017 – Nassau – Director of the National Emergency Management Agency (NEMA), Captain Stephen Russell stated this afternoon, September 12, 2017 that the ‘All Clear’ for the entire Bahamas was officially given yesterday at about 12 noon.    Simultaneously, damage assessments and needs analyses for restoration and relief began.

Flights of some of the evacuees are headed to Acklins this afternoon at 2:00 p.m., and tomorrow to Great Inagua.    Additionally, there will be a flight tomorrow on the way back from Great Inagua to Ragged Island to bring the island’s remaining 20 people to New Providence, as Ragged Island endured 90 percent damage and conditions on the island are unfavorable to residents.  The Caribbean Development Bank has given $200,000 to aid in these recoveries.

Also, teams from the United States Agency for International Development/Office of Foreign Disaster Assistance (USAID/ OFDA) have offered assistance in response to NEMA’s requests for additional heavy-duty tarps, water containers, blankets, and other essentials.   NEMA will also receive assistance from the Chinese Embassy and US Northern Command.

The National Emergency Management Agency appeals to those who have housed evacuees from Ragged Island to continue to give them care, as it takes a community effort, along with NEMA.