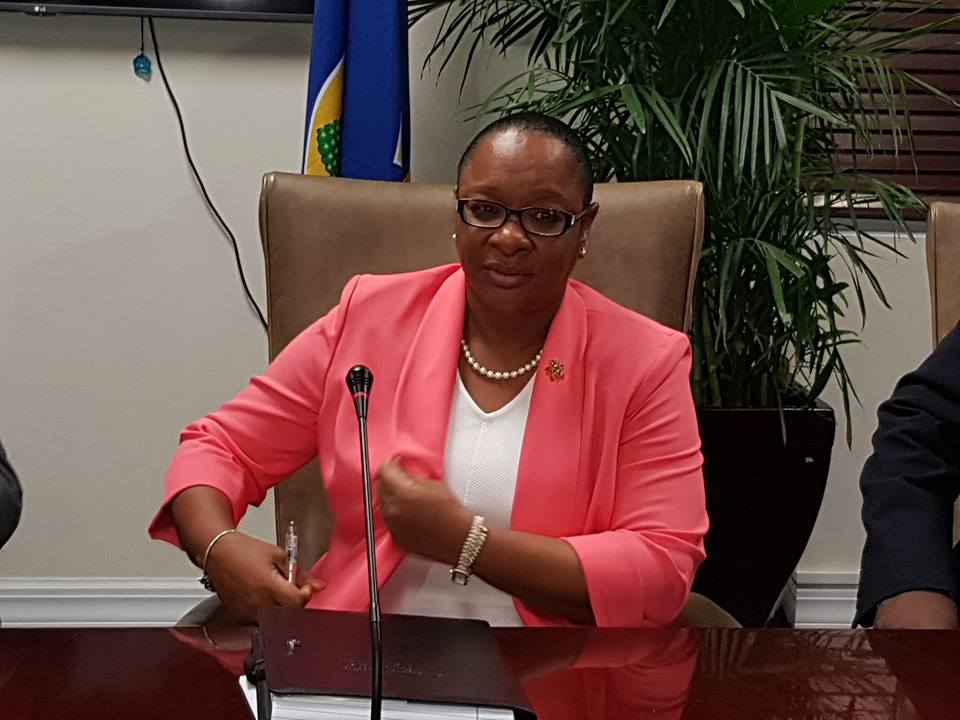 #TurksandCaicos, September 18, 2017 – Providenciales – It is ten days since Hurricane Irma devastated parts of the Turks and Caicos Islands.  We thank God that no lives were lost but we are all too conscious of the damage done to people’s homes – not least to the homes of the most disadvantaged members of our communities – as well as to core infrastructure.

Since Irma’s passage across the islands we have been wholly engaged on the provision of help to those most in need and upon the process of gradual recovery from Irma’s worst effects, especially in our family Islands.   To this end the TCIG has been and remains totally dedicated through all relevant agencies led by DDME but including government ministries and also non-governmental bodies and organisations, not least the commercial sector to direct help and assistance where most needed.

But assistance and recovery from such a disaster cannot be achieved by TCI alone, resilient as the people of these Islands are and as they have proved once again.   We have therefore welcomed the very considerable level of advice and direct help provided by the UK, Canada, Cayman Islands, Bermuda and other governments and by regional and other international bodies and organisations.   Such assistance is ongoing, but we wish here to highlight the following contributions – which in the case of military forces are not about boots and policing but about vital aid to local communities which is being warmly welcomed – to assist immediately and directly the recovery of the most challenged parts of these Islands:

– UK military have been helping to clear debris and repair buildings in order to restore services.   For example they have cleared out several Government buildings including the Treasury to allow reconstruction to commence.

– In South Caicos, the UK military have made repairs to the clinic, decontaminated water storage tanks and have cleaned up primary and high schools anticipating their reopening.

– The UK military are working closely with the Bermudan military, who have sent 30 of their rank to assist in Grand Turk, and the Canadian military who have a frigate ship based off South Caicos from which they to are assisting the local community, not least with provision of water.

– The UK’s Department for International Development has delivered 400 shelter kits and 655 litres of bottled water to South Caicos.

– Yesterday in Provo, UK Aid delivered 276 shelter kits which include two 7×5 tarpaulin sheets and 24m of rope each, these are vital for repairing roofs.

– UK Aid will shortly be delivering a health kit to South Caicos which contains enough vaccines for 10,000 people for three months.

We remain grateful for the additional show of support from the UK Government evidenced by the visit of Lord Ahmad, Minister of State at the FCO with responsibility for the UK Overseas Territories.   We are equally grateful for the visits of regional leaders and the visit of the Chairman of Caricom, Prime Minister of Grenada, Hon Dr Keith Mitchell who led a high level Caribbean delegation in a show of regional support.

Our responsibility for disaster management does not of course end with Irma and we must state clearly now that the recently formed Hurricane Maria may also pose a threat to the TCI later this week.   Once again we must make ourselves ready as a community and as individuals to face down that new Hurricane should it, as currently seems highly possible, threaten and risk further damage to these Islands and people.

We in government will again prepare shelters and take other measures; but this must involve us all as individuals and families and we encourage you now to prepare as best you are able to take steps to ensure adequate water and food provision both during as well as after the possible passage of Maria which is forecast currently to be possible on Thursday and Friday of this week.