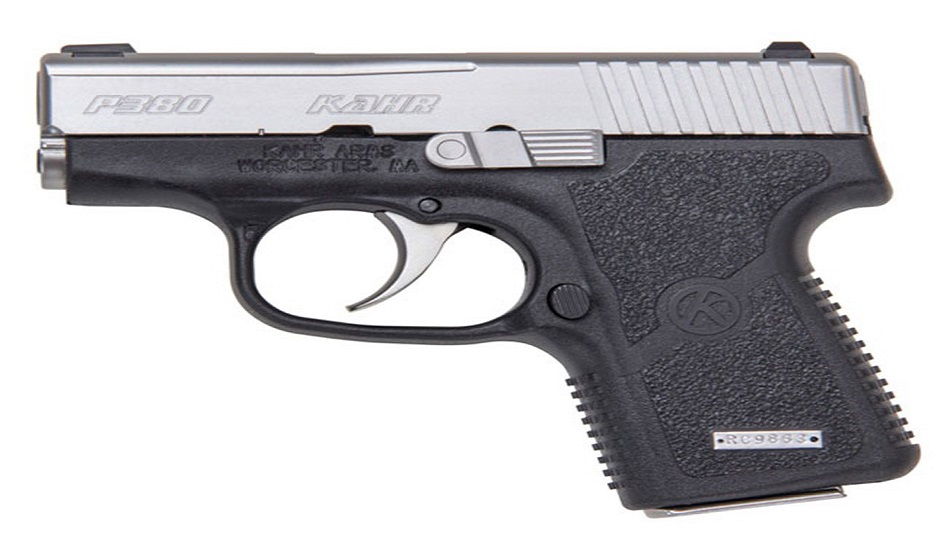 #Bahamas, September 13, 2017 – Nassau – Consistent with the Commissioner’s Policing Priorities for 2017, Police took into custody seven males and one female following the seizure of an illegal handgun on Wednesday 13th September 2017.

According to reports, shortly after 12:30pm, a team of officers assigned to the Drug Enforcement Unit acting on intelligence executed a search warrant on a home located at Jean Street off Prince Charles Drive, where they uncovered a .380 pistol with 5 live rounds of ammunition along with a quantity of marijuana.   Seven males and one female occupant of the home were taken into custody.

WEEKLY PREVENTION CRIME TIP:  IF YOU SEE OR SUSPECT A CRIME IS BEING COMMITTED; PAY PARTICULAR ATTENTION TO THE FEATURES OF THE OFFENDER/S AND ANY VEHICLES INVOLVED.