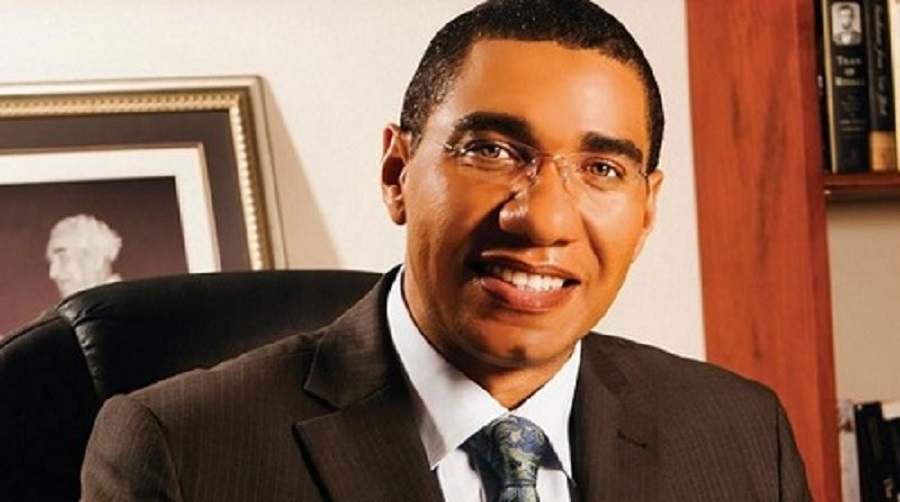 #Jamaica, September 19, 2017 – Kingston – The Government has signed a contract with Surrey Paving and Aggregate Company Limited for the first package of improvement works to be undertaken on 4.8 kilometres of main road from Agualta Vale to Broadgate in St. Mary.   The contract, which is valued at more than $597 million, is expected to begin in October and last for 14 months.

Addressing the contract signing ceremony at the Office of the Prime Minister on September 15, Prime Minister, the Most Hon. Andrew Holness, said the need to have the roadway repaired has long been expressed, having been proposed years ago.   He said the project is being financed from the Capital ‘A’ budget, which is designated for Government of Jamaica-funded projects.

The Prime Minister informed that the works will improve road safety and maneuverability by removing some of the deep curves in the roadway.

“It will (also) increase mobility and reduce both travel time and transportation costs. The project will also resolve the drainage issues in the area while providing greater connectivity between the northern and southern highways of the country,” he said.

The Prime Minister added that the project will have a positive effect on the long-term economic benefits on neighboring towns and communities, through the creation of employment directly related to the works.

“At the end of the project, I expect the people of St. Mary and indeed Portland to say that their tax dollars were well spent,” he noted.

Since April 2017, approximately one billion dollars has been spent on infrastructural works in St. Mary.  They include river training, road patching, drainage improvements and the general rehabilitation of roads and bridges.

Meanwhile, State Minister in the Ministry of Economic Growth and Job Creation, Hon. Everald Warmington, said the overall purpose of the project is to “reduce the fear and trepidation associated with travelling through the junction because of ravines and hair-pin curves”.

“We intend to make the corridor far more reliable and intend to reduce travel times. These are all positives, which will redound to the benefit of not only those who live in St. Mary and Portland but to the entire country,” he said.

Consultancy firm, Stanley Consultants will assist with supervision on the project, and signed a contract with the Government valued at $29.4 million for this undertaking.