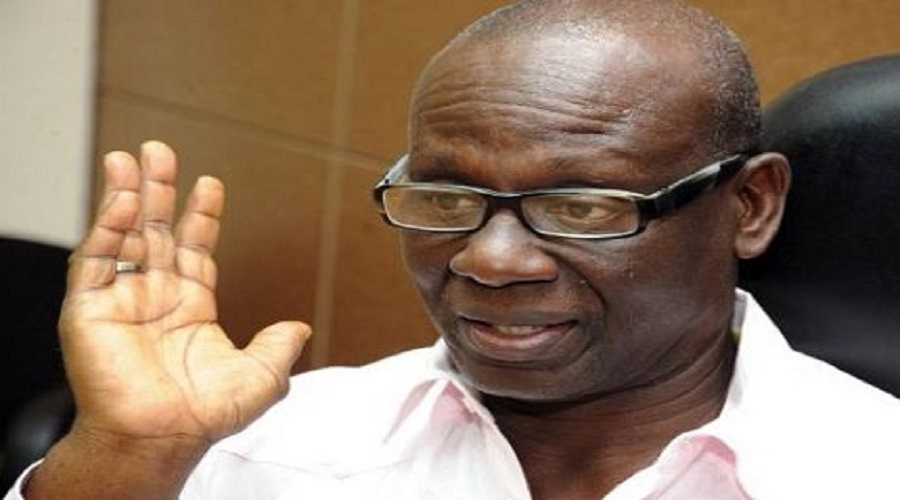 #Jamaica, September 20, 2017 – Kingston – Minister of Local Government and Community Development, Hon. Desmond McKenzie, says the Government will be putting regulations in place to allow for mandatory evacuations in times of natural disaster.   He said the regulations, which are far advanced, will make the Disaster Risk Management Act more effective, particularly in relation to compulsory evacuations from areas deemed vulnerable to severe weather such as hurricanes and tropical storms.

Minister McKenzie was speaking during the sitting of the House of Representatives on Tuesday (September 12), where he gave an update on Jamaica’s assistance with Hurricane Irma relief efforts in the region.

“We are not going to wait.   We believe it is important as a Government that we become very proactive, and we must learn from the past. We must take a leaf out of the book of our neighbors. They heeded the warnings (to evacuate), and I can only urge us here in Jamaica to ensure that we take the necessary steps to prevent loss of life in case of any disaster,” Mr. McKenzie said.

Meanwhile, the Local Government Minister said the Government is strengthening disaster readiness with the acquisition of rescue response equipment, including boats, at a cost of $30 million.