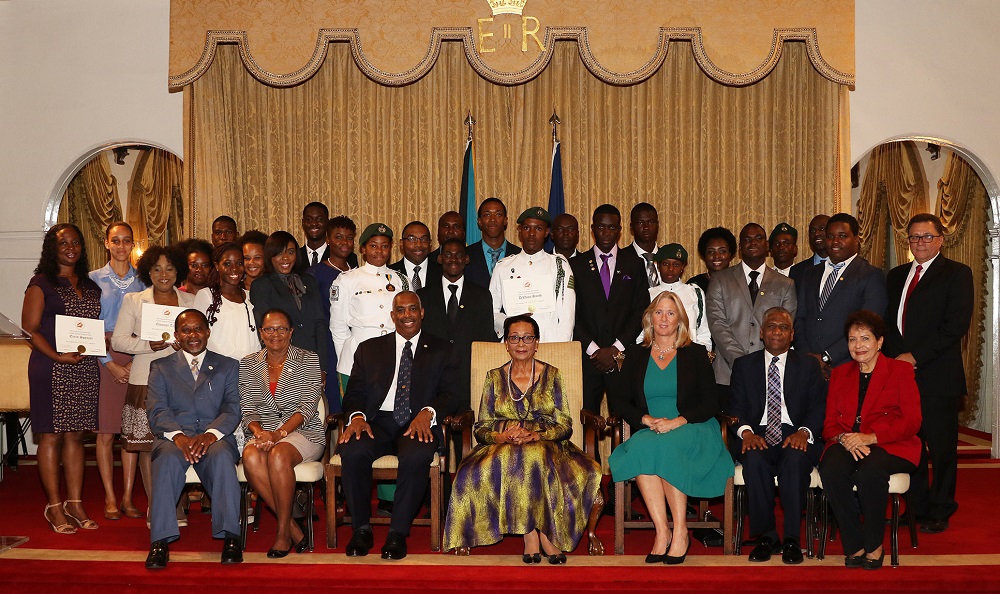 The award ceremony took place in the Ballroom, followed by a reception on the Patio.