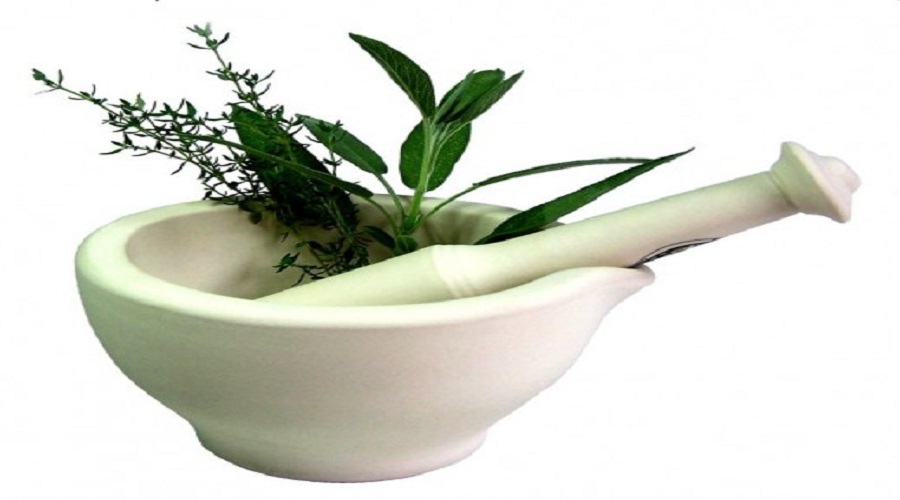 #Jamaica, September 9, 2017 – Kingston –  The Jamaica Bauxite Institute (JBI) has entered into an agreement with Timeless Herbal Care, an international nutraceutical and pharmaceutical company, for the growing of medicinal plants on mined-out bauxite lands.

Under a Memorandum of Understanding (MOU) signed on Tuesday (September 5), the JBI will provide technical training for farmers in the growing of the crops.   The farmers will sell the yield at market value to Timeless Herbal Care, which will extract the medicinal contents for the various markets that they serve.   The plants to be cultivated are guinea hen weed, moringa, black castor bean, and medical cannabis.

At the signing ceremony held at the Ministry of Transport and Mining’s Maxfield Avenue offices, Portfolio Minister, Hon. Mike Henry, welcomed the partnership, which, he said, will offer major economic benefits for the farmers.

He noted that the crops targeted under the initiative are in high demand world-wide because the “nutraceutical value is immense”.

“We must now move with urgency to capitalize on what is truly ours,” he said.

Minister Henry noted that the farmers will be taught new skills, so that they can produce the plants to internationally accepted standards.

Minister of Culture, Gender, Entertainment and Sport, Hon. Olivia Grange, who attended the signing ceremony, said that the project will create a new source of revenue and jobs from the growing, reaping, and export of nutraceuticals.   She said that there are buyers in Canada who are waiting for products from Timeless Herbal Care.

Meanwhile, the company’s Chief Executive Officer, Courtney Betty, said the initiative is about working with communities, establishing international partnerships and “developing Jamaica’s natural plants, which are so valuable”.