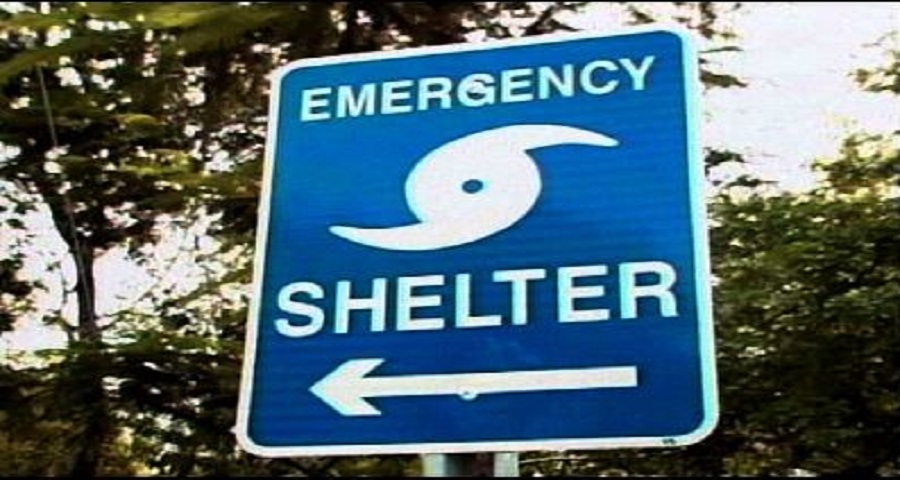 #TurksandCaicos, September 21, 2017 – Providenciales – Twelve shelters will open  this morning in the Turks and Caicos Islands as the country braces for will be a close brush with Hurricane Maria.   The storm lost some strength overnight Wednesday but is expected to regain strength and be a dangerous system as it comes near to the TCI chain of islands.

During a media debrief on Wednesday, Governor Dr John Freeman explained that residents who feel their homes cannot withstand what hurricane Maria is forecast to deliver should make their way to the shelters which were named late yesterday by the DDME.    The Community College and HJ Robinson High in Grand Turk, the Lighthouse Church, Sandy Point Community Center and Adelaide Omeler primary in North Caicos, the Bambarra Community Center and Conch Bar Community Center in Middle Caicos, at the Community Center in South Caicos and in Provo the shelters are at Enid Capron Primary, Gustavrus Lightbourne Sports Complex, Kingdom Vision Missionary or the former New Testament Church and Maranatha High School.

DDME Director Dr Virginia Clerveaux said the buildings have to meet a certain standard and assured these structures qualified to be on the list of what was available to communities on the inhabited islands.   Only Salt Cay has no shelter that is due to the evacuation order issued by the Governor.

Police helped residents who heeded the evac notice out since yesterday, still said Premier Sharlene Robinson, 28 people remained on the tiny island where there was 100% damage in hurricane Irma.    The Premier also reminded that those in vulnerable housing and who may be without legal status in the Turks and Caicos need not fear any legal retribution at this time, all immigration round ups are ceased at this time.

Premier Robinson called it a national emergency and the amnesty for illegals is in full force.   Residents who will go to the shelter are asked to take with them the necessary items and you can find that information at DDMEs Facebook page.