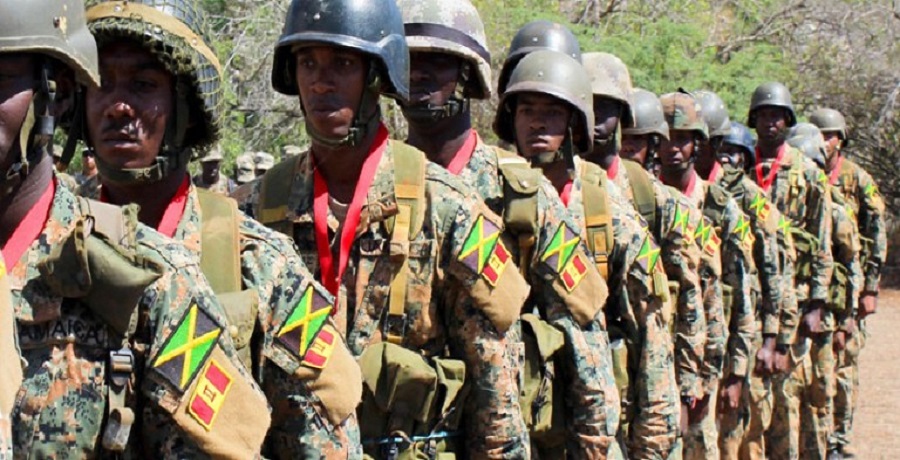 #Jamaica, September 29, 2017 – Kingston – Prime Minister, the Most Hon. Andrew Holness, says that come November, an additional 250 young people will be recruited by the Jamaica Defence Force (JDF) under the Jamaica National Service Corps (JNSC).   He said the new recruits will represent the second cohort drafted under the JNSC, which is the JDF’s new intake mechanism, following an initial 234 young people who graduated on September 23 following 13 weeks of training.

The Prime Minister advised that unlike the first cohort, which had no females, “we certainly have women in the next intake”.   He was providing an update on the JNSC in a statement delivered during Tuesday’s (September 26) sitting of the House of Representatives.

The Prime Minister reiterated that the JNSC, established following an amendment to the Defence Act, which he tabled in Parliament in March, is a critical component of the JDF’s employment and engagement strategy.   Additionally, he said it is integral to the Government’s Housing, Opportunity, Production and Employment (HOPE) initiative, “which is an apt acronym for Help Our People Excel”.

Mr. Holness noted that the newly minted soldiers will embody the JNSC’s underpinning principle to Learn, Earn, Give (back) and Save (LEGS).   He said they would do so by applying the JDF’s core values of commitment, courage, honour, integrity, loyalty and discipline.

“In order to have a safe, secure and progressive nation, we must uphold these values and make them a way of life by spreading them throughout Jamaica.   This augurs well for Jamaica’s development and engagement of its young people, particularly our unattached youth,” he added.

The Jamaica National Service Corps will facilitate an intake of 1,000 persons to the JDF annually, representing an increase of more than 700 individuals, for 12 months of training in military, vocational and broader life skills.

These skills will equip them for either an extended career in the JDF or engagement in other professional areas of interest.