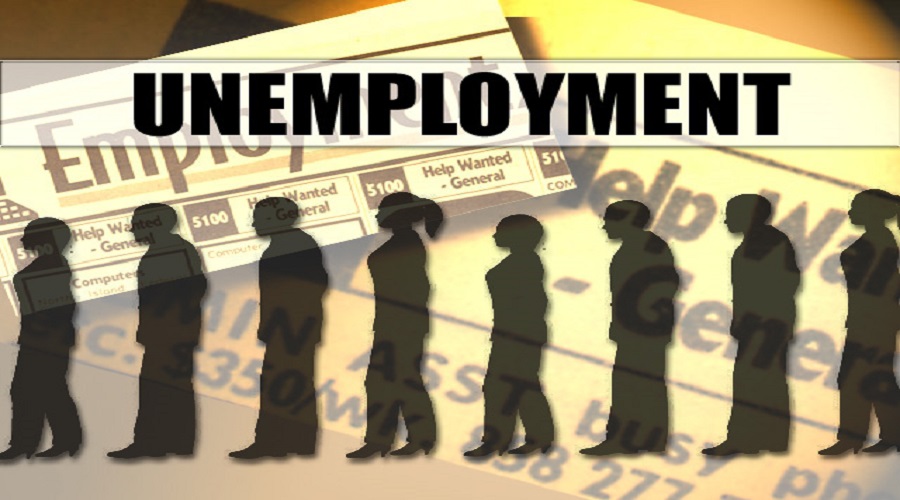 #Bahamas, August 11, 2017 – Nassau – There has been a slight decline in the #unemploymentrate for the country, according to a report released by the Department of Statistics, from 11.6% to now, 9.9%.    Grand Bahama Island leads the way in unemployment at 12.4%, New Providence follows at 10.4% and 15-24 year olds continue to rate highest as unemployed.

The survey taken between April 24-30 revealed that most of the jobs were created in the private sector and the biggest gains by industry went first to community services including police, civil service and domestic workers up just under 30%.    Also rating high, by industry were hotels and restaurants, up 26.2% and construction spiked by 20%.

Despite its moderns, in the major islands the Labour Force Survey exposed that there are more men employed than women, with the exception being Abaco.    The Statistics Department information explained that there is more optimism too in the marketplace, when it comes to actually finding work.

Discouraged workers, those who believe it is a waste of time looking for a job, was down by 8.8%.  Despite this small increase in employed people within The Bahamas, the overall statistics say that there are some 21,880 Bahamians and residents without work.