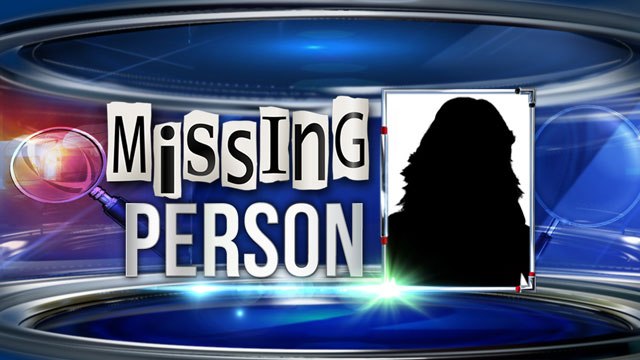 #Bahamas, August 21, 2017 – Nassau – Police are investigating the circumstances surrounding an alleged abduction that is being widely publicized on social media.

According to reports, shortly after 7:00pm on Sunday 20th August 2017, police received a report of alleged abduction of a woman by two men in a Honda Accord vehicle on Taylor Street. Mobile Division officers on routine patrol were immediately dispatched to the area, where they intercepted the vehicle at the corner of East and Taylor Streets. The two male occupants were accosted and taken into custody. During a search of the vehicle, police found a female hidden in the trunk in good health.

WEEKLY PREVENTION CRIME TIP – If a crime occurs – report it!