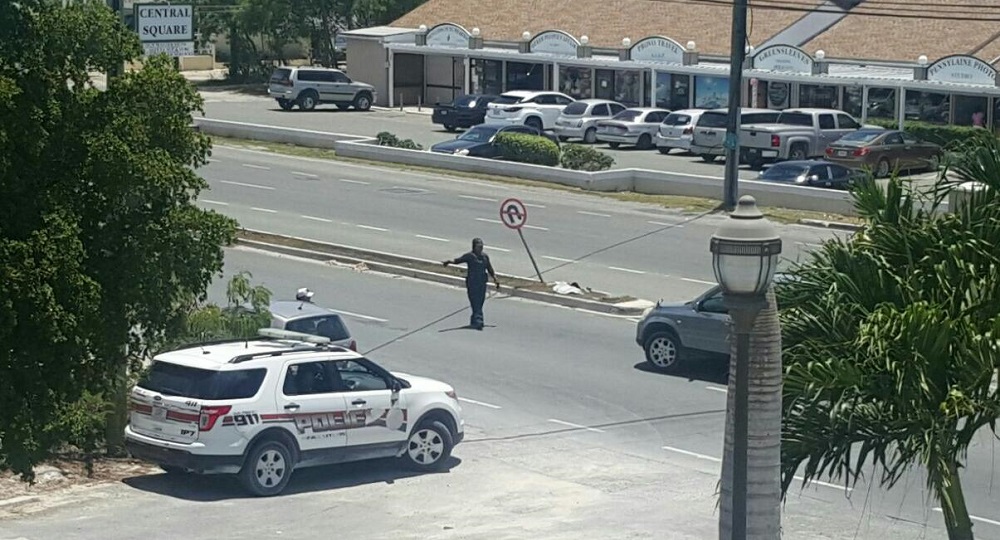 #TurksandCaicos, August 15, 2017 – Providenciales – Many are in wait and see mode now that the Government’s deadline for illegal residents to be regularized or to leave the country is passed.    August 14 was the date given by the Ministry of Border Control and Employment and today, it is anticipated that enforcement of the edict begins through a Task Force.

It had been reported but not confirmed that there has been a mass movement out of the country by Haitians, Dominicans, Jamaicans and North Americans following the announcement by the deputy premier in late July.    Magnetic Media also understands that first time work permits did try to squeeze through the approval process, after it was explained that applications in hand before August 14 would give those who were illegally here more time.

However, the Governor approved a measure to reject first time work permit applications between August 7 and September 30.    And a 25-day freeze on TCI visas was approved, also until September 30 with a new protocol for the TCI Stop List policy implemented.    Observations so far today are that illegal jitney traffic, often run by suspected #illegalmigrants is decreased and it is believed the Task Force with Police and Immigration Officers is already mobilized.