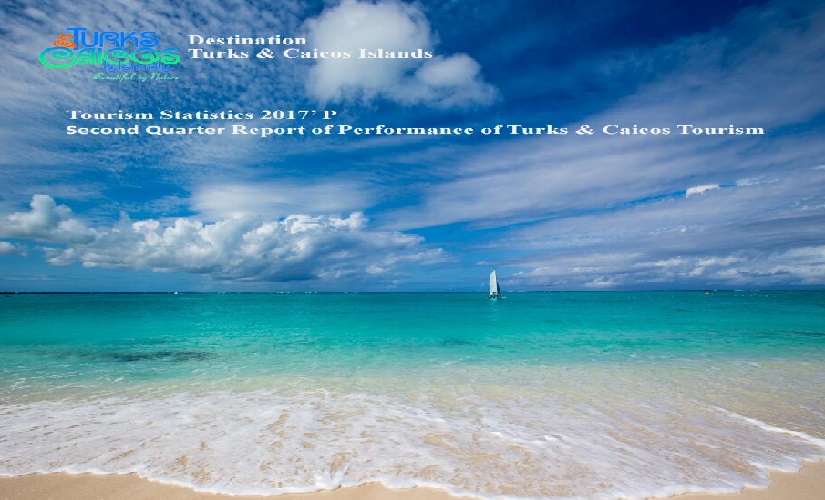 Turks and Caicos, August 2, 2017 – Providenciales – The overall performance of the destination for the first-half of 2017 is supported predominantly by a noted rebound in the cruise sector.    In fact, Grand Turk has just been named a Top Rated Eastern Caribbean, Bahamas & Bermuda Cruise Destination in Cruise Critic’s 2017 Cruisers’ Choice Destination Awards.   The awards are given based entirely on consumer feedback submitted on the Cruise Critic website over the past year. Consumers rated the Grand Turk port for attractions and activities available within walking distance of the ship, the shopping, and the beauty of the beach.   While this upturn is very encouraging, there is still need for much improvement in the cruise sector.   The Tourist Board expects the cruise sector will continue to hold strong for the second half of the year.

As the destination enters the off-peak season (summer), the slight decline in stopover arrivals experienced in the month of June is of vital interest. According to CTO, travel to the Caribbean is expected to slow somewhat this year, following a mixed 2016 in which hotel performance was generally down but arrivals from most key markets were up.    For the first time in recent years, the destination recorded a decline in its largest source market. Several trends/ factors may have affected this including:  The Trump Effect – Americans are choosing to ‘Make America Great Again’ by opting for staycations over international travel. Travelzoo’s  Spring 2017 Travel Trends Survey (Feb. 2017), finds that nearly 60% of Americans will travel domestically for their primary vacation this year.   Additionally, a recent survey by Skift, the largest industry intelligence platform providing media, insights and marketing to key sectors of travel, 42% of Americans aren’t taking a vacation this summer.

American travelers are also showing an interest in long weekends to Europe, with new low-cost carriers like WOW Air and Norwegian offering the most competitive fares to Europe in recent history – $500 or less.  Nonetheless, we are optimistic that stopover arrivals throughout the summer months, and the second half of the year, will remain stable in comparison to last year.    The ease of accessibility and frequency of flights from most major gateways in the U.S. makes the Turks and Caicos attractive for the last-minute vacation planners who will book trips in the coming days.

We are thrilled to see increased arrivals from all other source markets for the first-half of 2017 and we are optimistic that these numbers will remain steady throughout the remainder of the year.