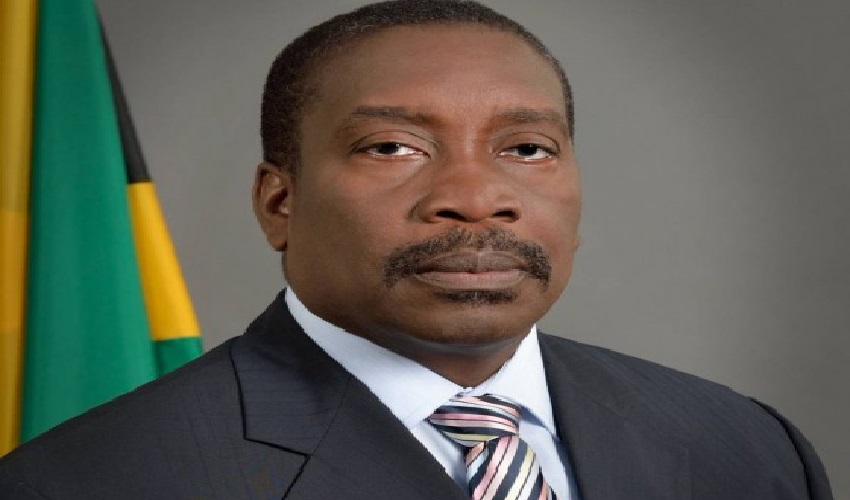 #Jamaica, August 28, 2017 – Kingston – Minister of National Security, Hon. Robert Montague, says the management of police resources is being improved, so that they can be better used to smash criminal gangs.

The Minister, who made the comments while handing over 20 new vehicles to Area and Shift Commanders, at the Office of the Police Commissioner on Old Hope Road in St. Andrew today (August 25), said technology is aiding the strict monitoring of the organisation’s resources.

“With increased management of the resources, the police will be able to take on the gangs, and release this country so that it can grow,” Mr. Montague said, stressing that with easy movement of the Commanders, the assets of the Jamaica Constabulary Force (JCF) will be efficiently utilised.

Mr. Montague said operational issues such as checking of the police stations, supervision of patrols, and general policing will be improved with the addition of the motor vehicles, as well as ensuring that “the assets of the Constabulary Force are where they are supposed to be”.

The vehicles are assigned to the JCF’s five Areas and 19 Divisions.  Four were handed over in St. Mary earlier this week.

The Minister said they are equipped with tracking systems to prevent unauthorised use, and where they are damaged and the assigned drivers are found to be at fault, they will pay for the repair work.

“As we tighten the management of the Force, this will be strictly enforced,” the Minister told the audience.

Meanwhile, Deputy Commissioner of Police (DCP), Novelette Grant, said there will be more accountability for the use of resources and how the police respond to calls and the needs of communities.

“These vehicles are an added set of resources that can go a long way to enhance the level of service and presence of the police,” she said.

Also expressing delight at the presentation were DCPs Wray Palmer and Selvin Hay.