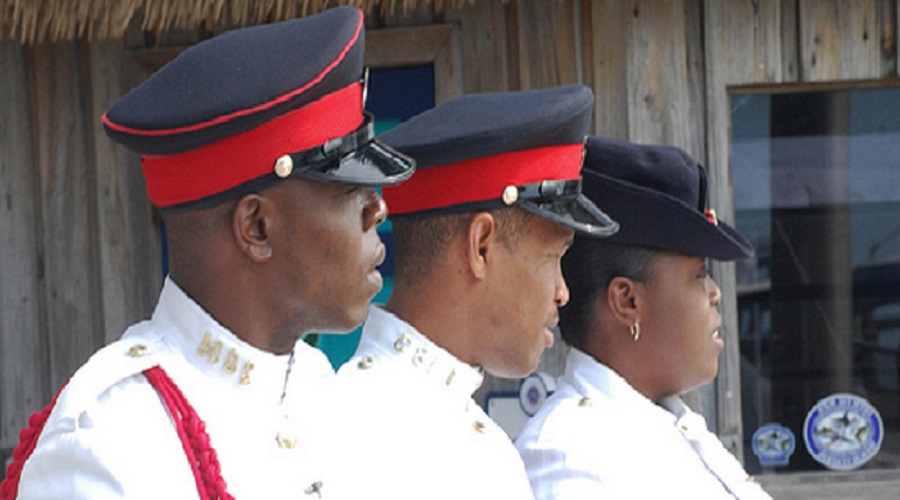 #Bahamas, August 19, 2017 – Nassau – There is not enough money in the kitty to pay Police what they were owed in overtime pay; a $5.6M bill which was won at court and one that is now delayed says the #PoliceStaffAssociation.    A leaked text message exposed that the funds will be late and there is no date put on when that back pay from 2013 and 2014 will be paid to the officers.

The National Security Minister, Marvin Dames reportedly delivered the  news, which was leaked and said, “Good evening members of the Police Staff Association.   I would like to inform you that after speaking with our minister of national security it is confirmed that as hard as he was pushing to have us paid (the) next portion of our overtime money for the end of August, it won’t happen.”

The text went on to say, “He has assured us that they are honouring the court ruling and by September payday, we should be getting something.   With that said, again I say thank you to the hardworking officers who continue to make this our beloved country safe.   If there is any concerns or suggestions, please feel free to contact Sgt Sonny Miller.”  Sgt Miller later confirmed the text was legit.

There are 1,799 police entitled to that back pay for overtime work.