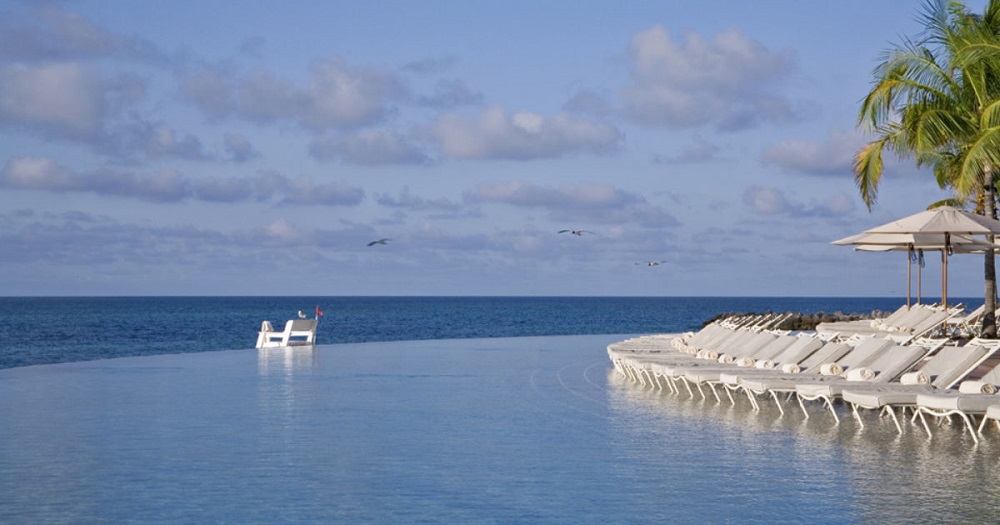 #Bahamas, August 25, 2017 – Grand Bahama – The Bahamas Government may have to get back into the hotel business as it appears to be a rocky road ahead when it comes to solidifying a deal for the Lucayan Strip in Freeport.    Many are weighing in now, after the report that the Wynn Group out of Canada has left the table, reportedly that negotiation ended weeks ago.

From the owner of #PortLucayaMarketplace saying the government should opt for short term pain to see long term gain, to an anonymous source saying the Government may take an equity stake in the resort site, to a former Grand Bahama Port Authority executive calling for a firm hand in dealing with Hutchison Wompoa and the former Tourism Minister saying the PLP Administration also considered buying in to save the district; all agree that it is an important, tough call which has to be made carefully and soon by the Minnis led government.

One thousand direct jobs were lost when the Memories hotel and casino closed down, Government is under pressure to act now to get people back to work.    The FNM Administration has not not said anything, but in their saying there is little insight about what the government will do now that they are in this quandary over which direction to take when it comes to the #LucayanStrip.

Peter Hunt, owner of Port Lucaya gives an interesting interview to Tribune Business where he explains that a theme park styled revamp of the strip to the tune of $350M is what their side believes is right and he explained that a sudden or rushed move by Government to get people back to work may cost the island a real game changing deal.

Hunt explains,  “If they put an all-inclusive operator in there for five to 10 years, it will kill the deal.   I’m very, very nervous that the Government will have a knee jerk reaction because they want to open that resort quickly.   That will kill the deal.   It won’t work.   It will be a dead duck.    But we feel the process is being rushed because they have to do something, and that could restrict long-term gain,” he added.

Hunt exposed that the Government has told him, we’d like to work with you, but people are saying we need something to happen today’.   Hunt told the publication he feels sorry for The Government’s position in this dynamic deal.    While Carey Leornard, former Chairman at the Grand Bahama Port Authority says government has to act forcefully with Hutchison because, in his view, Grand Bahama is on the brink of economic collapse.

Leornard was also speaking the Tribune Business when he said,  “The Government needs to let them [Cheung Kong Property Holdings, the Grand Lucayan owner created by Hutchison Whampoa’s split] know that they cannot just shut down a major property and get away with it.   The Government needs to be extremely firm.”

Obie Wilchcombe, who had days before the elections left the country to secure the Letter of Intent, with a deposit of $110,000 paid by the Wynn Group said he is watching the situation,   “We were hoping by now that the property would be under repair and being prepared for the winter season coming.   I’m deeply concerned, but I hold on to what the Prime Minister said in his national address: that the Government will be stepping up to the plate to assist.”

But it seems the Minnis Administration does not believe the deal struck with the PLP could happen as originally hoped for #GrandBahama.    That anonymous source to Tribune Business said, “The Government realized Wynn couldn’t do it, and didn’t want them as a player.   They’ve been out for several weeks.”   It is reported that in addition to hundreds of jobs, Grand Bahama lost 59% of its room inventory.