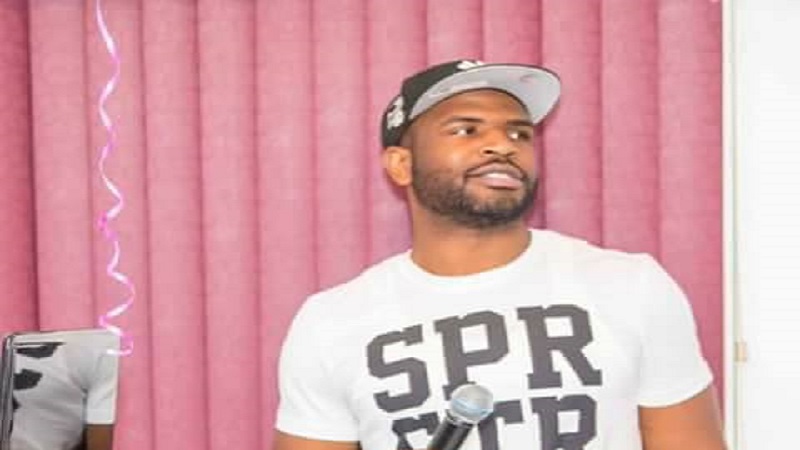 #Bahamas, August 25, 2017 – Grand Bahama – A headline in the Nassau Guardian about a teaming tourism industry has many Grand Bahamians disgusted as the island, every time we check is suffering tremendously with so much lost after successive hurricanes dating back to over 25 years.    One vociferous media personality and activist took to FaceBook live today to put head of tourism operations for the Bahamas Ministry of Tourism in Freeport, Betty Bethel on blast.

Navardo Saunders, sitting in his car in the pouring rain gave a passionate perspective which had followers chatting and commenting in agreement with the statement that the island is teaming with activity.    Saunders, asked Bethel to be real and face the reality of what is happening in Grand Bahama.

“And now comes news that the Wynn Group is not interested in the hotel anymore, they’ve reportedly pulled out, so I don’t know where Betty Bethel, who is in charge of tourism over here, get this notion that things are so good in Grand Bahama, it’s busting with activity, where?  The only place in Grand Bahama busting with activity is the liquor stores and the number houses, and they’re not pumping money into our economy, they are taking money from the poor people which is the poor people’s choice, but Betty Bethel you are not being honest in your assessment, and honestly, the Minister need to move you from the Ministry of Tourism.”

Saunders boldly called on Tourism Minister Dionisio D’Argular to remove Bethel from the post, suggesting she would be better in social services.  The young man said there needs to be a changing of the guard.

“Dionisio D’Argular need to fire you, and he need to put someone in the Ministry of Tourism who is able to do the job.  A lot of these people need to go from these establishments, your time is up, you can’t even send emails properly, you just have a lot of petty bickering in these offices.  Use the young people, overseas and locally who can make a difference in our community, it’s foolishness that you talking about Grand Bahama is teaming with activity, what activity?”

Commentary from the country’s second city erupts over news that the once interested buyer out of Canada, the Wynn Group wants to pull out of its deal which was struck in May with the former Government.    The Wynn Group had not only proposed taking over the development, but transforming the Lucayan strip with more resort rooms and marina.   That is what was reported just a month ago by the Nassau Guardian, now, it seems things are falling a part.

Saunders has long been calling on the new administration, which he openly supported in the election campaign season to not forget Grand Bahama and to move faster when it comes to finding jobs for the thousands now out of work with the loss of Memories, the Casino and airlift into the island.