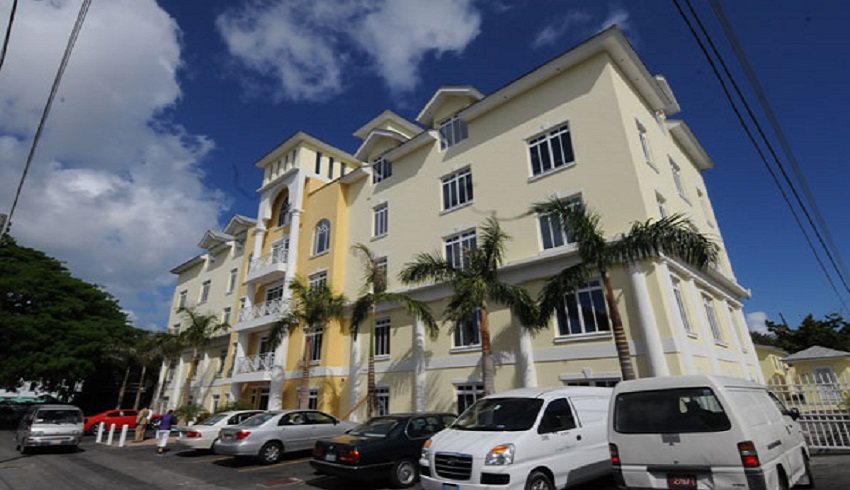 Bahamas, August 2, 2017 – Nassau – A Government employee, Verification Command Center has been established to confirm the roughly 22,000 government employees across the islands of The Bahamas.   The Treasury Department is for the second straight year conducting a verification process, to record who indeed works for government.

The verification notice for Government offices appears to have been leaked to the general public and is dated July 31, 2017 and explains that the process will begin in all islands next week Tuesday August 8  ending by August 31st.    The circular, confirmed as having come from the Treasury wants these weekly and monthly employed Public Officers and Senators and Members of Parliament to show up at the listed centers with their Bahamian passport, Bahamian driver’s license, their National Insurance Smart Card and their voter’s card.

Overseas Government staff is not exempt from this head count and failure to comply, explains the notice, will result in a salary interruption.  There are centers established all across the country, with each site dedicated to an area of Government.