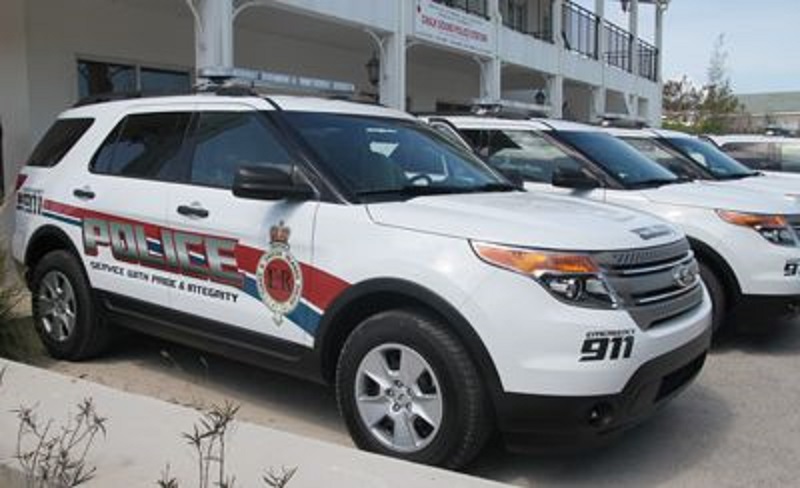 A 39-year-old male of Grand Turk was arrested for the Causing Injury by Dangerous Driving and Resisting Arrest.   It was reported on Thursday 24th August 2017 that the male who was driving an unlicensed vehicle failed to stop by a police officer and drove over her foot and hit her arm causing injuries.   The officer was taken to the Cockburn Town Medical Centre and later released.

A 33-year-old male of Grand Turk was also arrested on suspicion of Dangerous Driving.   This incident occurred on Hospital Road.

A 35-year-old female was arrested on suspicion of Assault Occasioning Actual Bodily Harm.    The victim reported that the female closed a vehicle door on her hands causing it to swell.