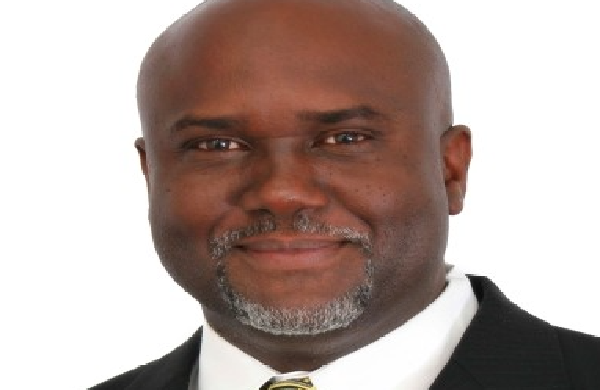 A poet, playwright, novelist and filmmaker, Dr. Strachan is an editor of Poitier Revisted with Mia Mask and Violence in The Bahamas with William Fielding and Virginia Ballance. He has written and directed a number of plays, including No Seeds in Babylon (1991) which appears in the anthology Contemporary Drama for the Caribbean (2001) and Diary of Souls (1999).  In 1996 he founded the Track Road Theatre Foundation and served as its Director until 2006. In 2007, his poetry was included in the anthology New Caribbean Poetry (Carcanet 2007).  He is the writer, producer and director of the television series, “Gippie’s Kingdom” and he wrote and directed his first film, Show Me Your Motion: The Ringplay Games of The Bahamas in 2006.  In 2007, this documentary was featured in the UNESCO Caribbean Traveling Film Showcase. He is also the director/producer of the documentary I’s Man: Manhood in The Bahamas.

Dr. Strachan is author of the popular newspaper column “East Street Blues” which appeared weekly in The Nassau Guardian (2006-2011). In 2009 he hosted the daily public affairs talk show, “The Nation Today”, on GEMS 105.9FM in Nassau and, in 2012, the current affairs television programme, “The Exchange,” on ZNS TV13.  He is a founder and member of the civil society advocacy group, the 1962 Foundation.