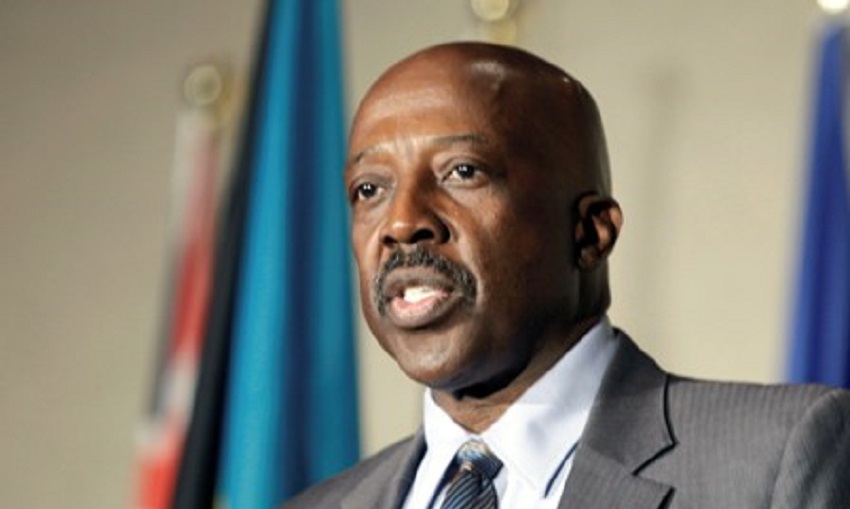 Bahamas, August 2, 2017 – Nassau – It is being called assistance at this stage by at least one media house reporting, another says he was flat out arrested once a warrant was issued and Senior Superintendant of Police, Stephen Dean told Magnetic Media, moments ago that Shane Gibson is in custody at the Criminal Detective Unit and that means he is arrested.

The former Labour and Housing Minister, Shane Gibson is having his day with Police as many had predicted. Gibson, whose name was strongly linked to allegations of a corrupt contract in the clean up phase of Hurricane Matthew is in CDU custody as a probe continues into alleged malfeasance by members of the former PLP Administration.  It is not clear nor is it stated though why Mr. Gibson is in Police custody.

Wayne Munroe, QC is attorney for Gibson. Gibson is reportedly expected to appear in court tomorrow for formal charges to be laid.   Shane Gibson is the fourth person from the past government administration to be arrested. Dion Smith, Kenred Dorsett, and Frank Smith faced arrests between May and July.

Dion Smith is the only one who has been cleared of criminal charges.