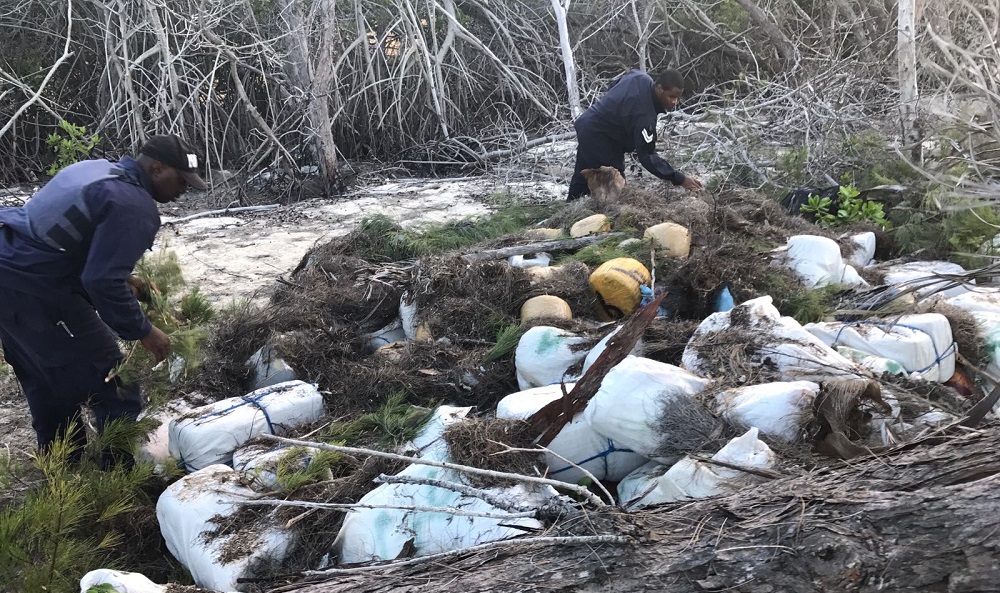 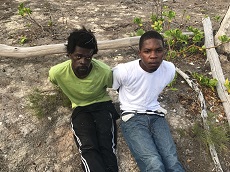 Bahamas, August 9, 2017 – Andros – Nearly $3M in marijuana was uncovered by Bahamian Police in Fresh Creek, Andros after a search of bushes led to the discovery of 78 large packages containing the illegal drug.

Senior Superintendent Stephen Dean called it a “a significant blow to the operations of drug traffickers” after the North Andros Division on August Monday holiday met a go fast boat, apparently run aground and then searched nearby bushes where they found the marijuana.   Three men were arrested and investigations continue.