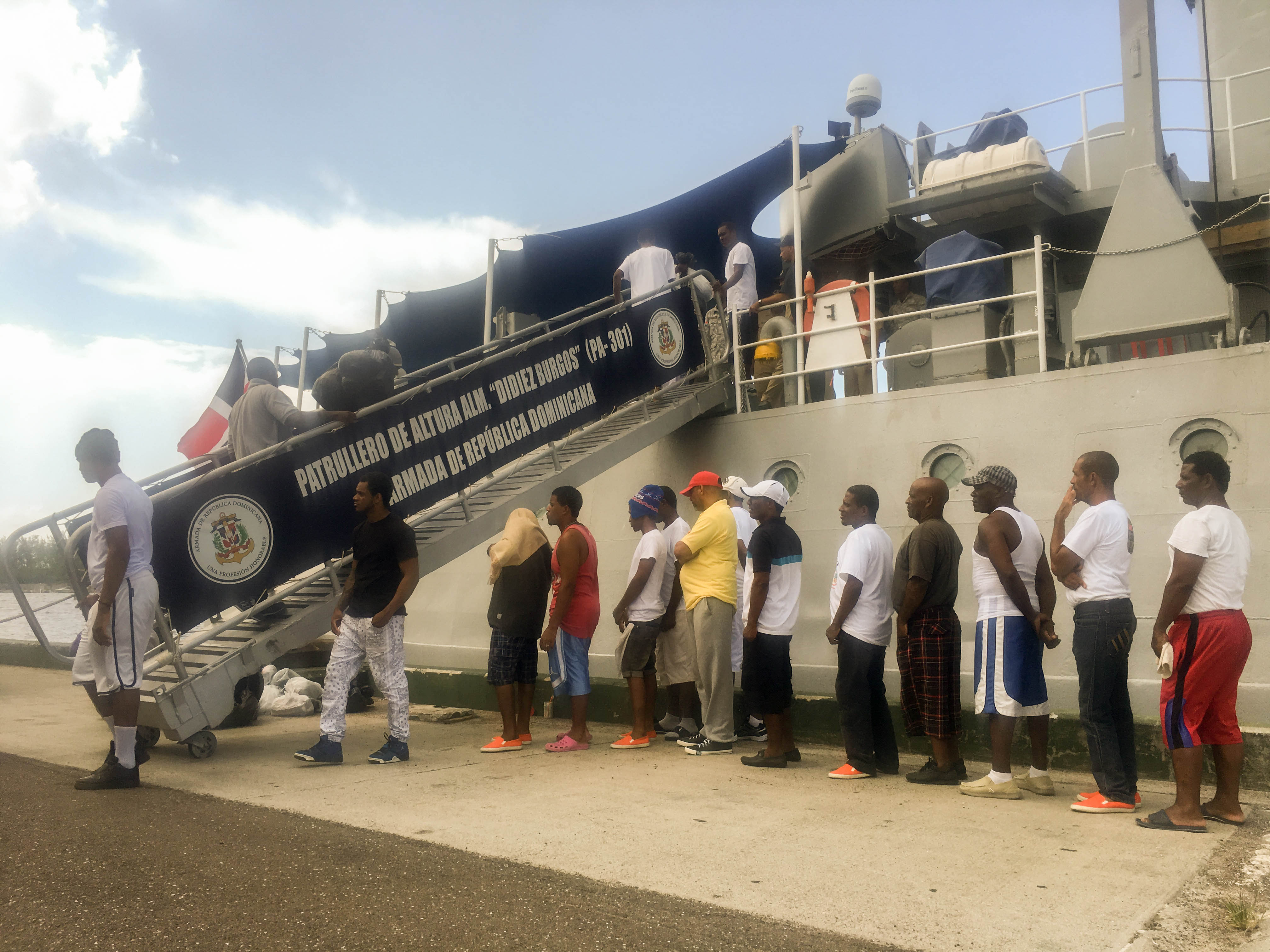 Nassau, Bahamas August 3rd, 2017 — The Royal Bahamas Defence Force vessel, HMBS Madeira, captured two Dominican vessels and arrested both of their captains and crewmembers for illegally fishing in Bahamian waters last year November 2016. During the incident one of the Dominican vessels rammed the Defence Force vessel in a failed attempt to escape.

The two Dominican vessels, Sheyla and Johnniel, were caught with approximately 68,000 pounds of fish and crawfish aboard. Altogether, 51 Dominicans were arrested. 50 of the poachers were subsequently charged with illegal fishing and sentenced to 6 months in prison or a fine of $20,000 each. However, the captain of one of the vessels was charged with endangering a vessel and subsequently sentenced to 16 months in prison. 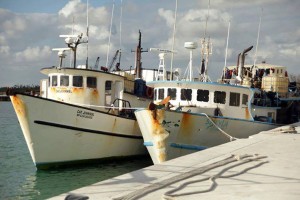 After serving their sentences at the Department of Correctional Services, 50 Dominican fishermen were handed over to Bahamas Immigration authorities in care of the Carmichael Road Migrant Detention Center for deportation. Nine months after the incident, the 50 Dominicans were subsequently released yesterday from the Carmichael Road Detention and transported to Prince George Wharf where they were handed over to the Dominican naval vessel, Almirante Didiez Burgos, to begin their journey home. The Dominican naval vessel was escorted in and out of Bahamian waters by a Defence Force patrol craft.

The captain of the Dominican poaching vessel that rammed the Defence Force patrol craft, Victor Diaz, will remain in custody at the Department of Correctional Services until 2018. He had pled guilty to an additional charge of eight counts of causing the safety of HMBS Madeira to be endangered with intent to cause danger or harm; and one count of Damage. He was therefore sentenced to an additional 16 months at the Department of Correctional Services.